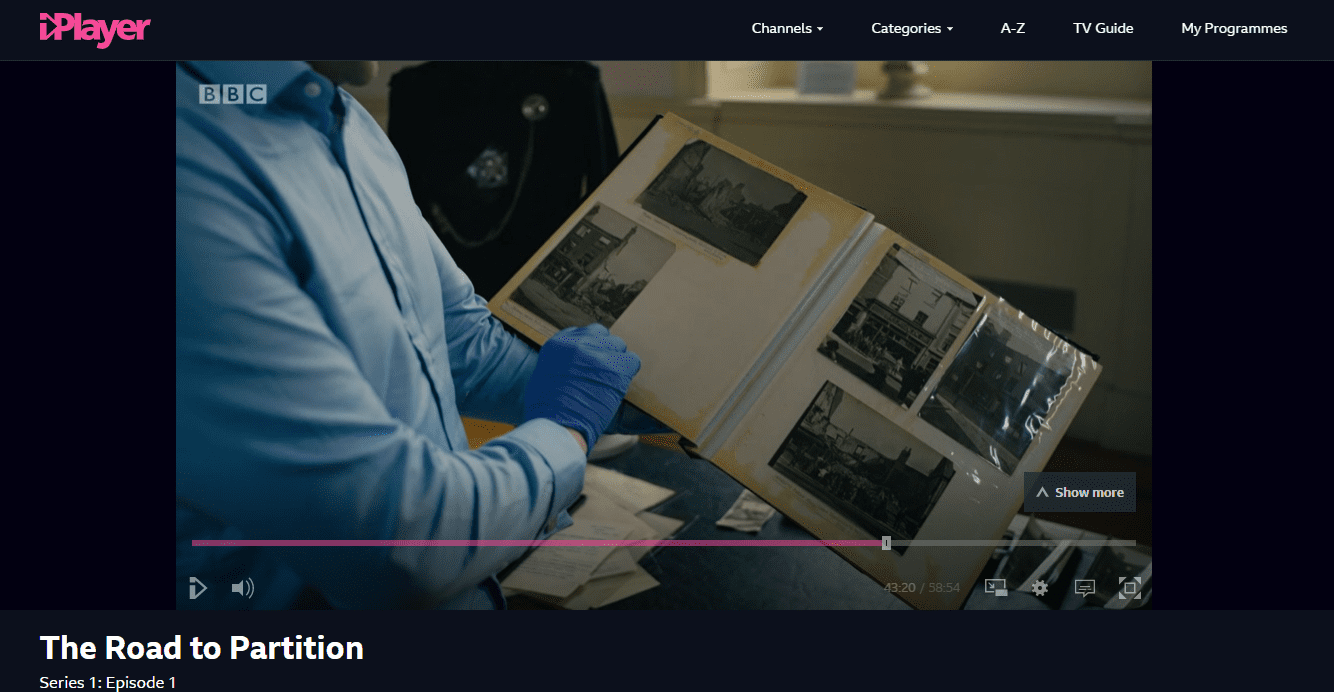 In early 2021 the museum was delighted to be invited to take part in the filming of a new three-part series on the history of the partition of Ireland.  The museum’s Research Officer Dr Ciaran Toal told the story of the Swanzy Riots and the fate of town’s Catholic population in summer 1920, a year before the establishment of Northern Ireland. The filmmakers were invited to look at some of the museum’s rare photographs of the rioting, uniforms, books and ephemera from the archive.

The series can be viewed here: https://www.bbc.co.uk/programmes/m000wgtj