When the Dust Settles: After the War

While the Great War had been the ‘war to end all wars’, WWII had eclipsed that bloody conflict.  From 1939-1945 over 80 million people had lost their lives, and great populations had been displaced. The conflict had also seen the first use of the atomic bomb, with devastating results.

In the immediate aftermath of the War, life did not return to normal.  Rationing continued, more or less, until 1954 - meat was the last item to be derationed.  Northern Ireland's proximity to the Republic of Ireland provided a thriving and lucrative black market for forbidden goods. 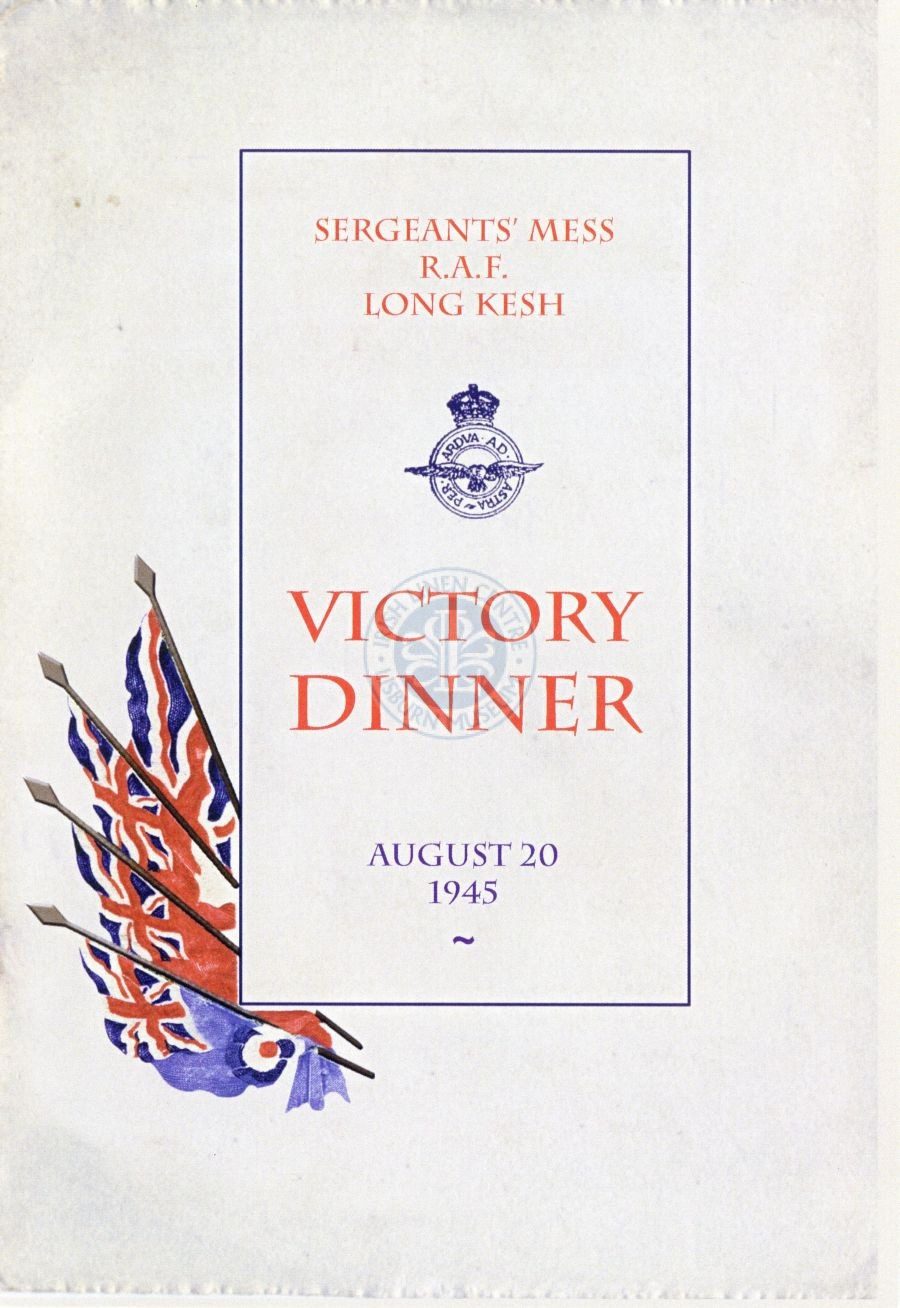 Much of what we enjoy today owes a debt to the post-war period: free and compulsory education for all, and the opening up of access to universities, was introduced to Northern Ireland in 1947, while 1948 saw the creation of the National Health Service, or NHS.

In Lisburn, the Lagan Valley Hospital and Lisburn Hospital (Seymour Street) come under N.I. Hospital Authority control.  A period of increased house building saw the creation of, for example, estates such as Tonagh and Manor Park.

As a mark of the optimism of the post-war period Castlereagh, now part of the LCCC area, hosted the Festival of Britain in 1951.   The ‘Farm and Factory’ site just off the Montgomery Road aimed to shine a light on Northern Irish craft and industry. 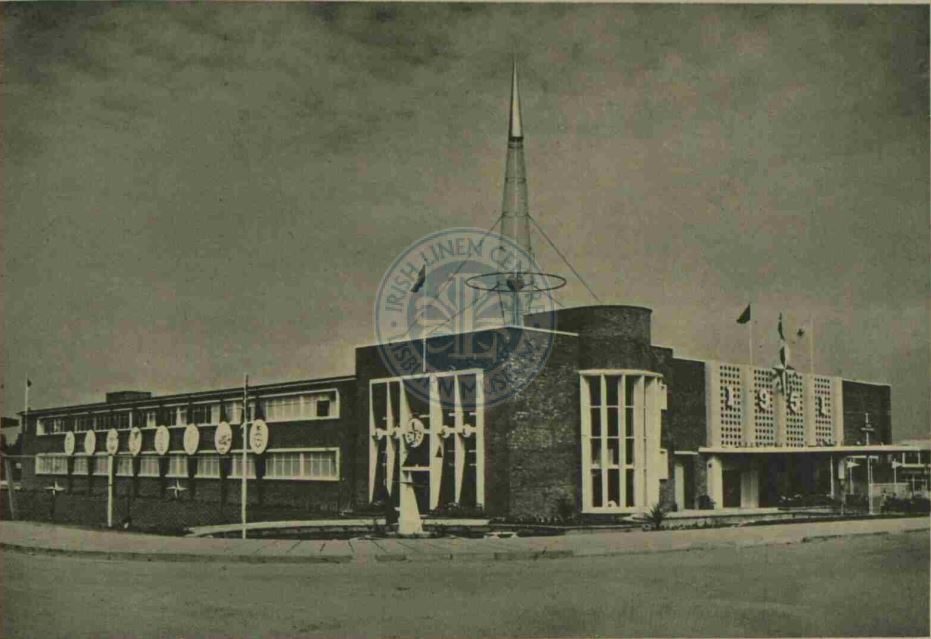 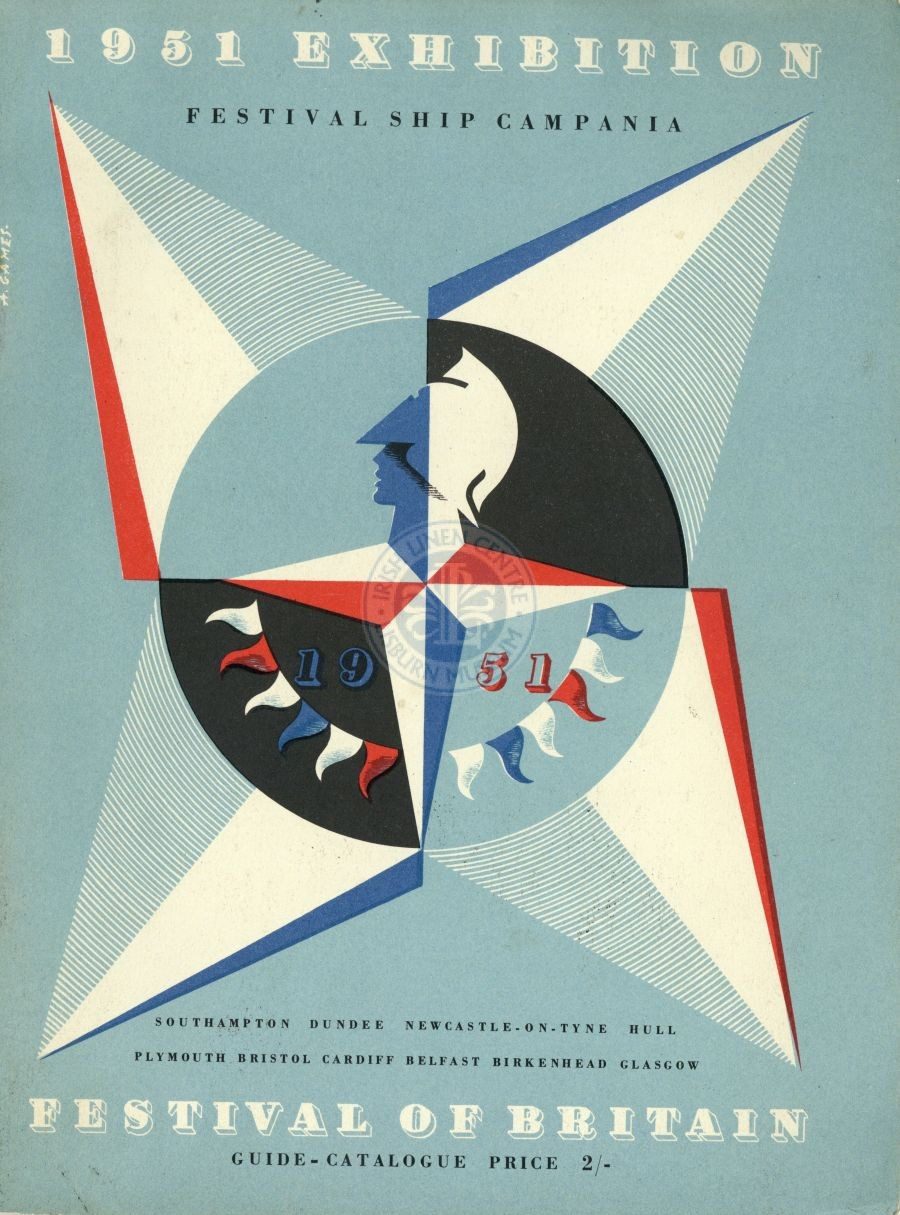 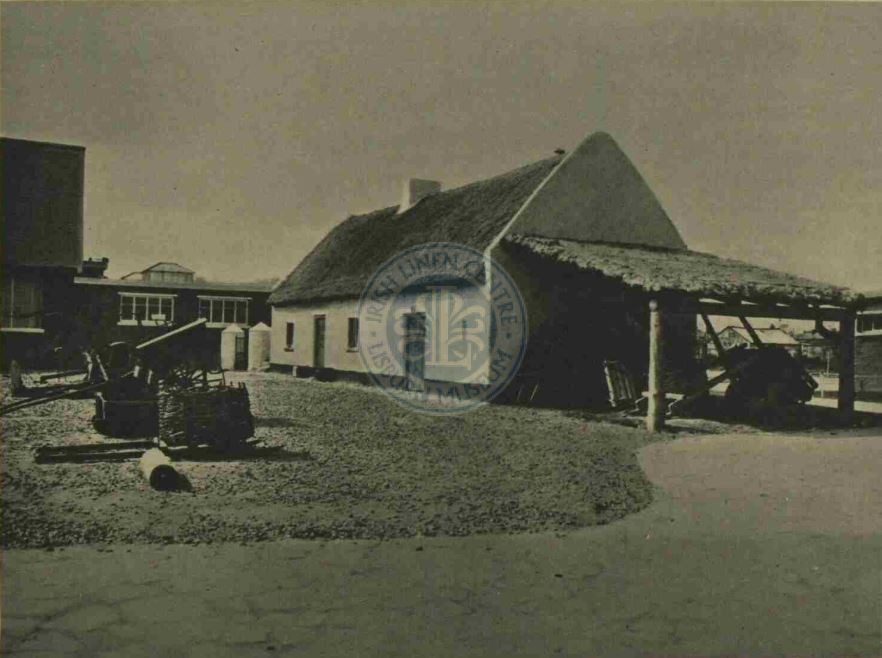 Legacies of the Second World War are visible across the LCCC area, from disused Air Raid Shelters in Lisburn, Anti-Air Gun batteries in Carryduff,  objects in the Museum’s collection to the remarkable, and little-known former Lisnabreeny American Cemetery, in the Castlereagh Hills, where nearly 150 American WWII servicemen were once interred.