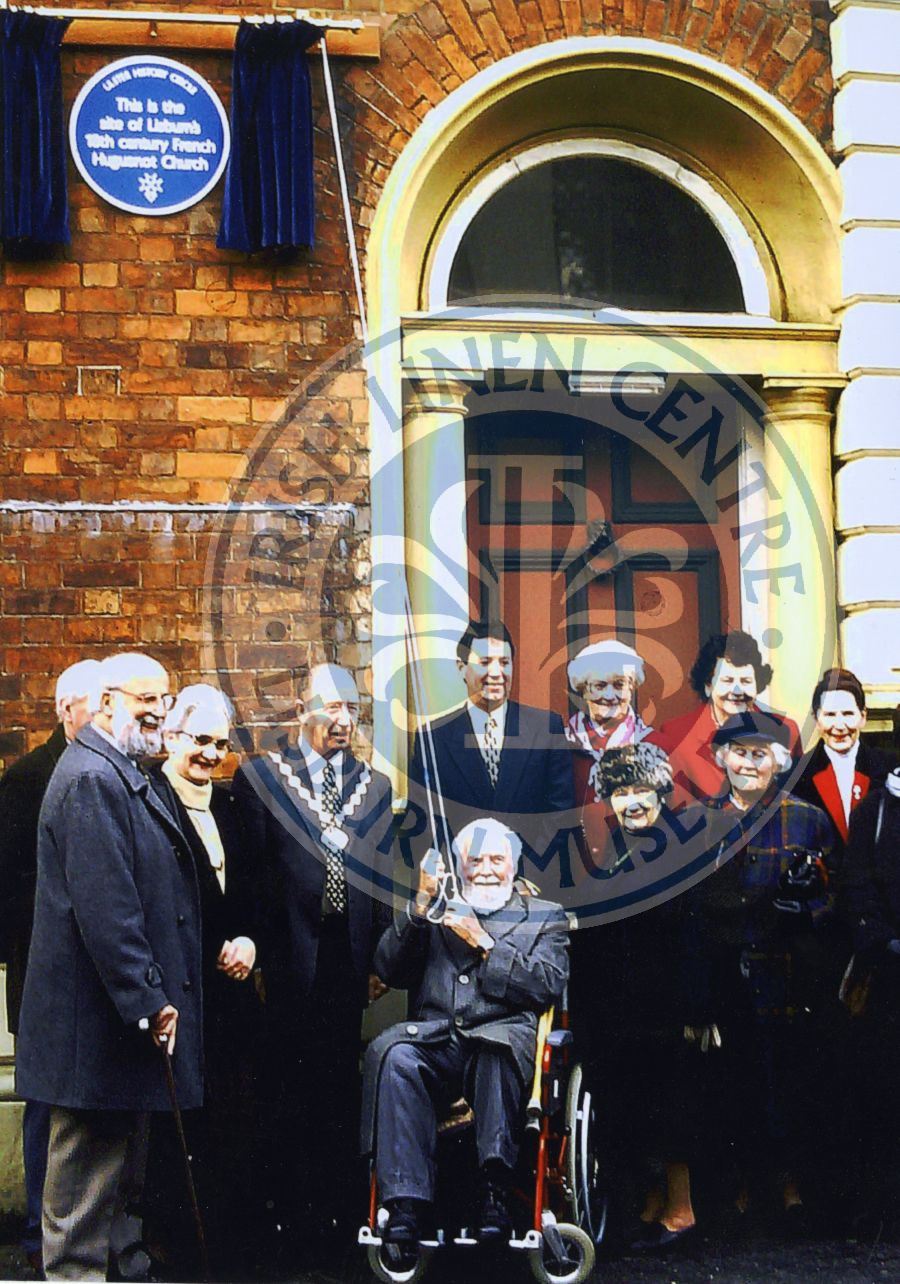 Photo: Mayor O’Hagan and the site of the Huguenot Church, Castle Street

In 1998 Lisburn Borough Council Mayor Peter O’Hagan unveiled a plaque on Castle Street, Lisburn, on the site of the former Huguenot Church in Lisburn.

The Huguenots were protestants, who fled France in the 17th-century after Louis XIV revoked the Edict of Nantes in 1685. A colony of Huguenots settled in Lisburn in 1698, where they established themselves as weavers and bleachers under the guidance of Louis Crommelin (d.1727).  Soon, the colony established a church under the ministry of Rev. Charles De La Valade, who arrived in Lisburn in 1704. The church’s most well-known minister was the Rev Samuarez Dubourdieu  (1717-182), who established an influential school on Bow Street.  For more information on the blue plaque see here.

As part of the Mayor’s Carnival, 2021, we are sharing photographs and objects from the museum’s collection over the past 100 years. Follow us on social media: 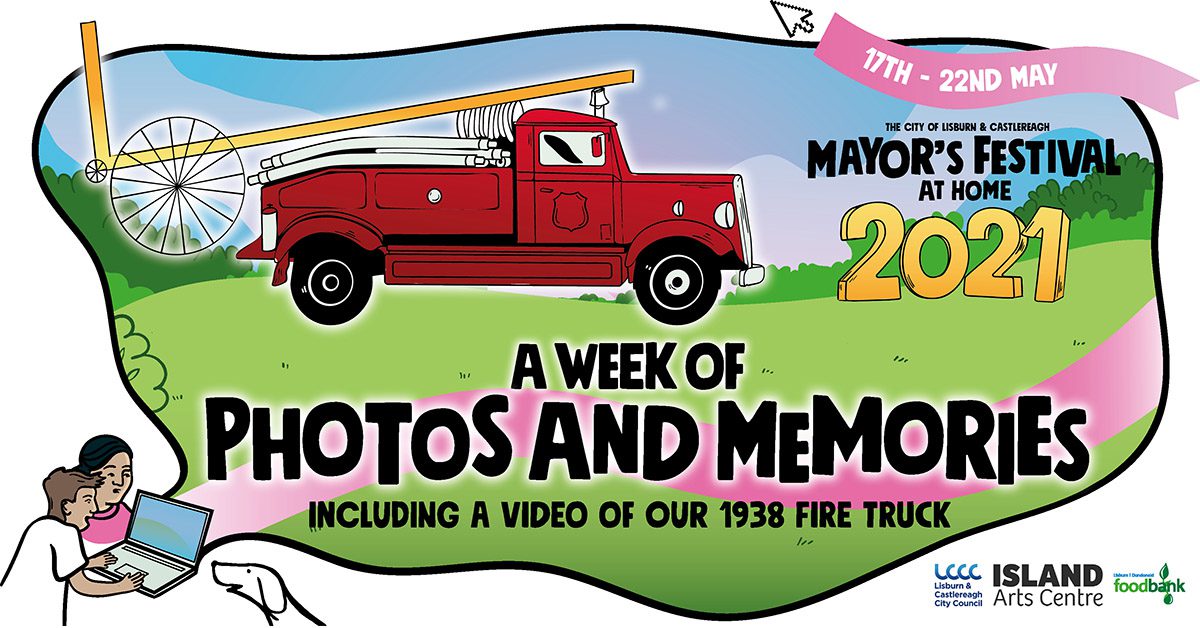 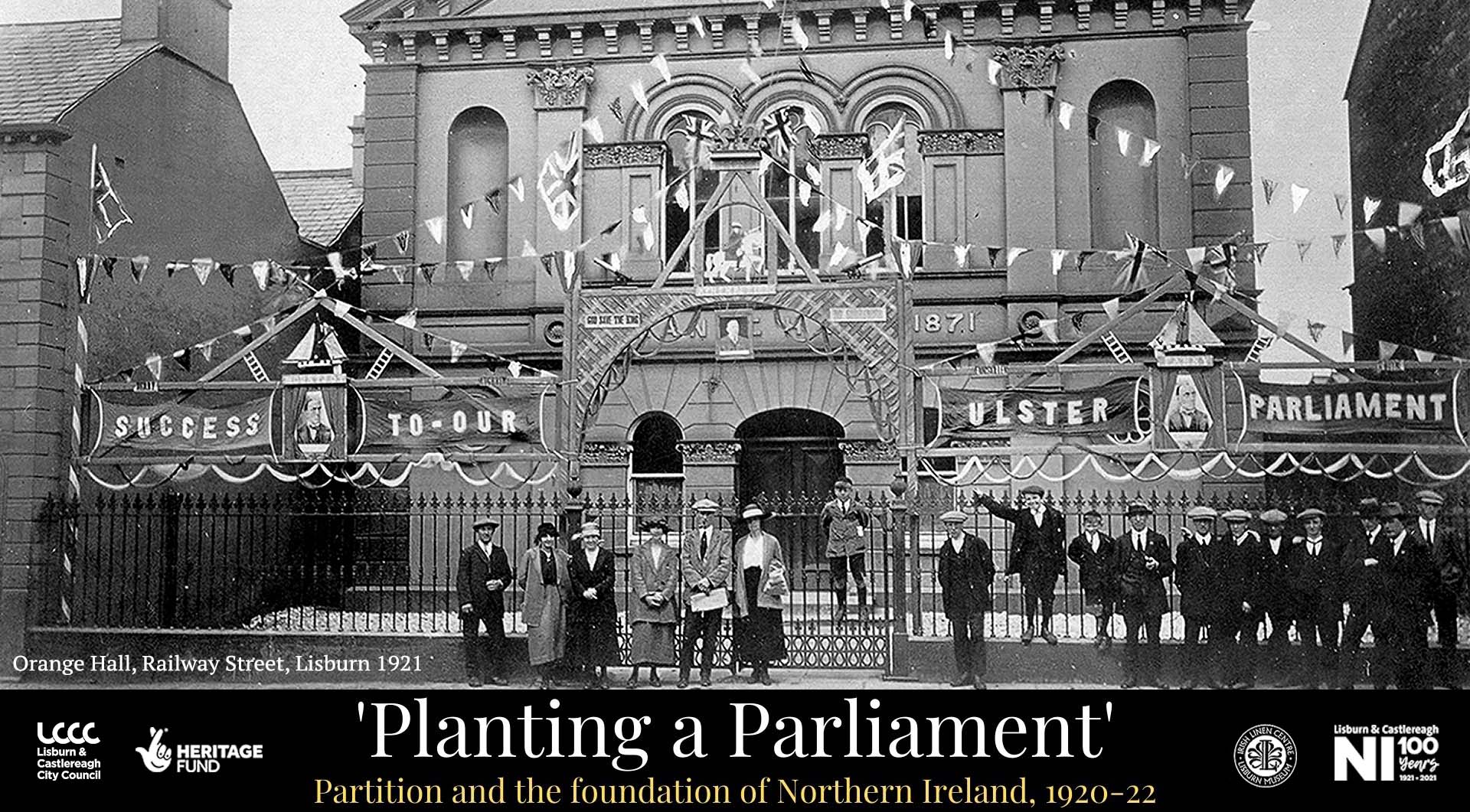