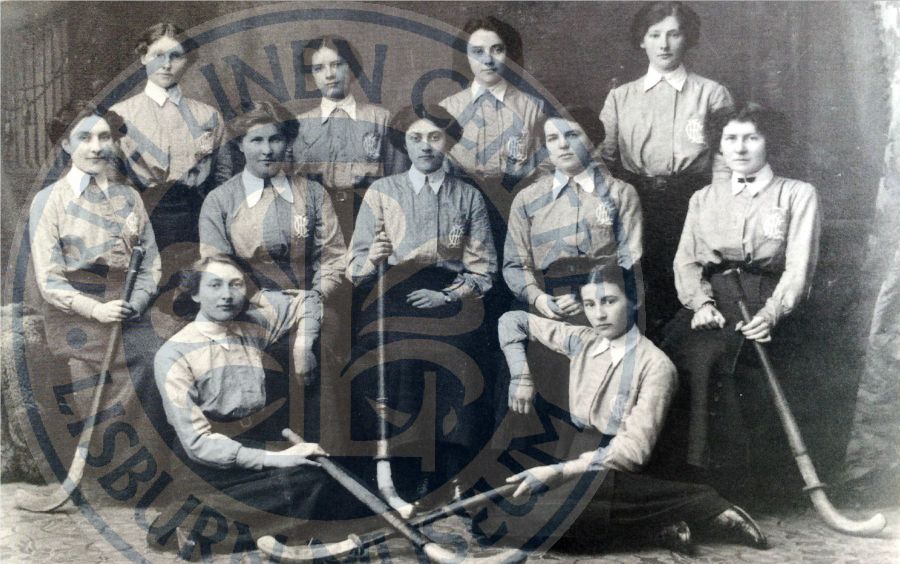 This weekend (13 March 2021) the Irish Ladies’ Hockey team (which has eight Ulster players on the squad) are playing matches against the Olympic Champions Great Britain at Queen’s University, Belfast.

This month is the 125th anniversary of the first ever women’s international field hockey match which was played on 2 March 1896 at Alexandra College Dublin and Ireland beat England 2-0).