From Lisburn Museum’s Archives: HRH Prince Philip, The Duke of Edinburgh (1921-2021) and his first visit to Lisburn

Born in Corfu, Greece, the young Prince Philip’s early life was turbulent.  Following a coup against the Greek Royal Family, he fled to Paris.  Philip was educated in England and Scotland, and joined the Royal Navy in 1939 on the eve of the Second World War, serving with distinction.

Prince Philip met Princess Elizabeth in 1939, as a Royal Navy cadet.  Corresponding throughout the war, the couple announced their engagement in July 1947, and were married at a ceremony in Westminster Abbey six months later.  On the morning of the wedding, King George VI bestowed on Philip the title of Duke of Edinburgh.

Philip first visited Lisburn in 1953 accompanying his wife, the newly-crowned Queen Elizabeth II on her Coronation tour.  As consort, the Duke of Edinburgh has spent his life helping the Queen carry out her official duties, while undertaking his own charitable work. 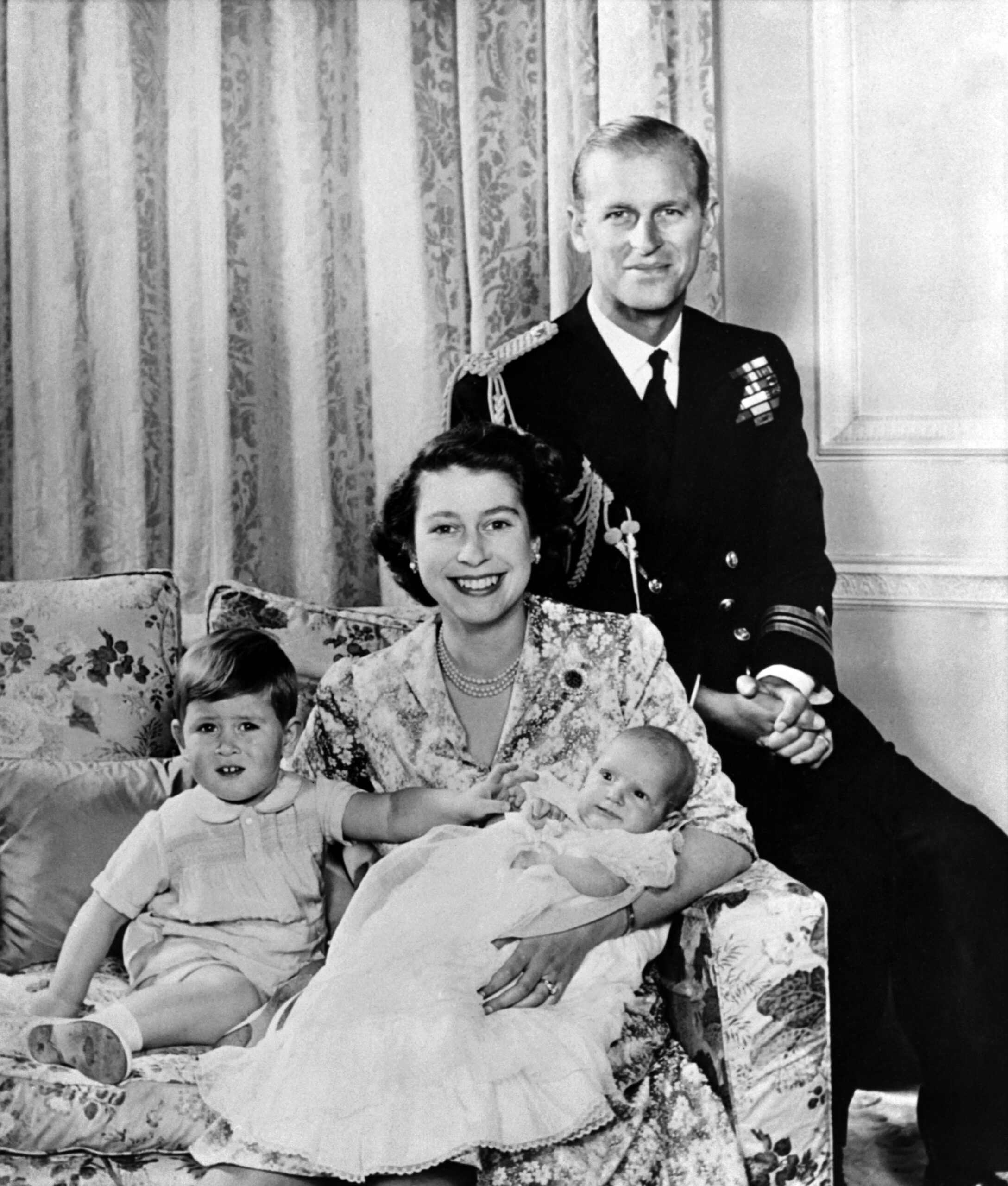 The couple’s eldest children, Prince Charles (b.1948) and Princess Anne (b.1950), were born while Prince Philip was stationed in Malta, with the Royal Navy.  He gave up his job in the Admiralty following the Coronation.

Footage of the Coronation Tour, 1953 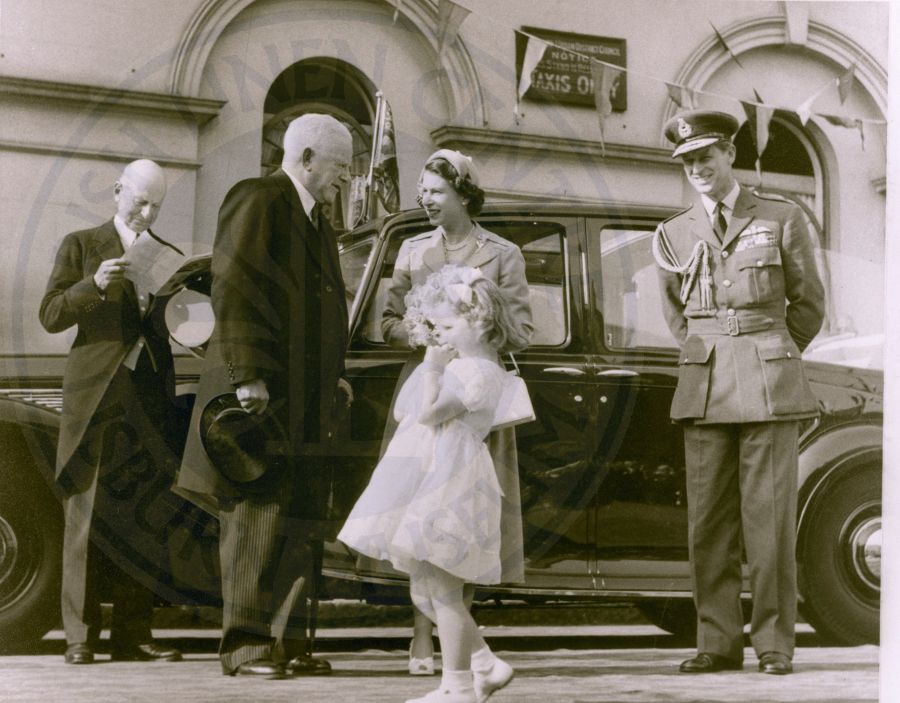 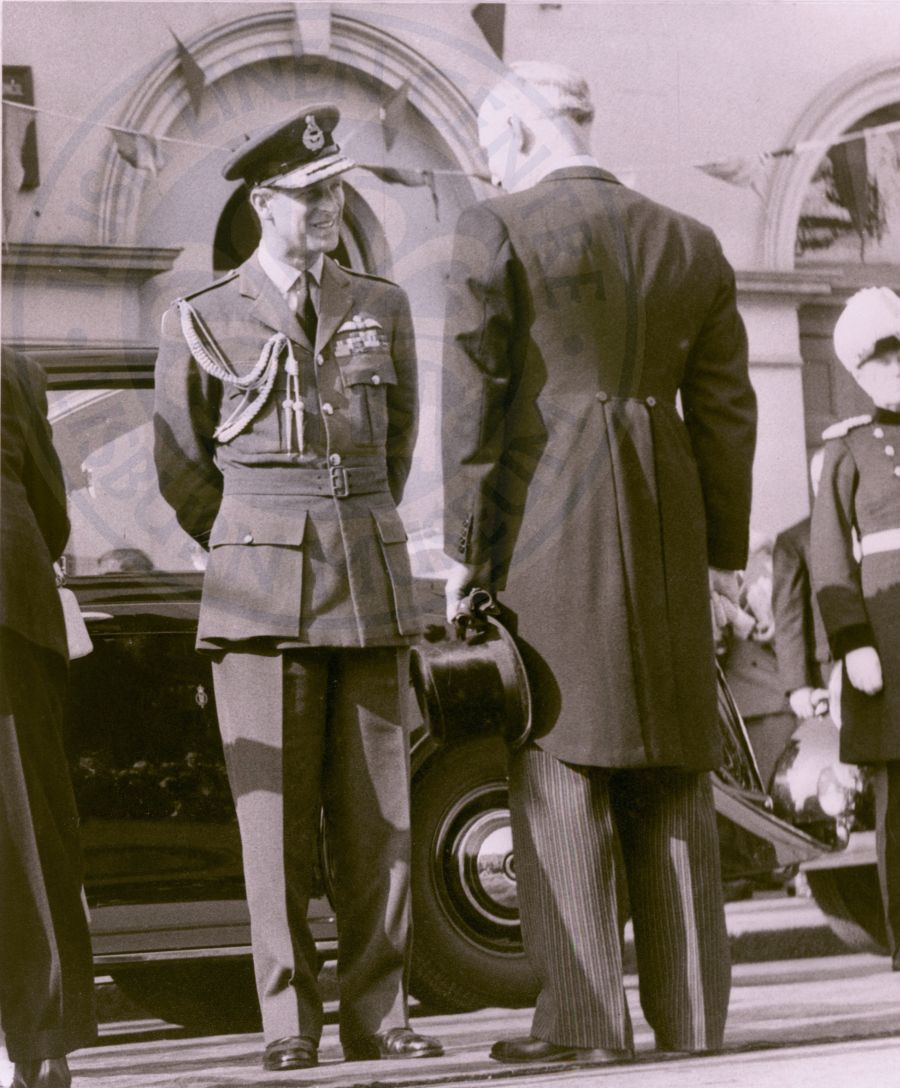 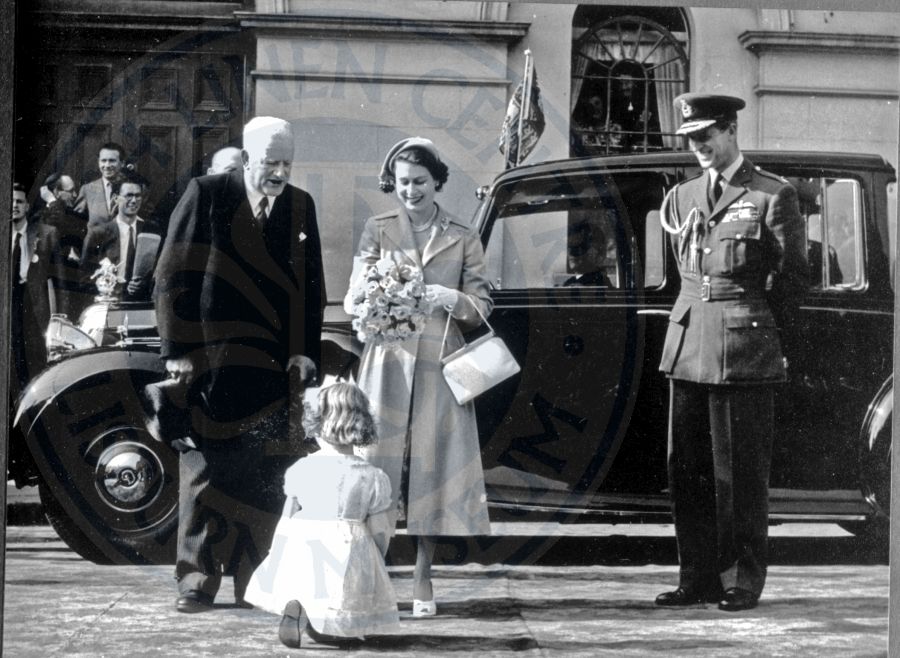 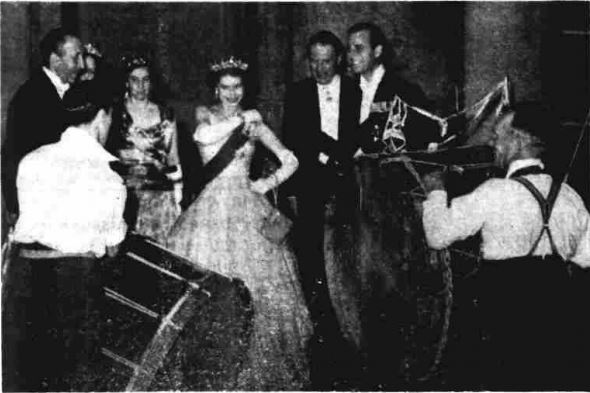 HRH Queen Elizabeth II and Prince Philip during their first visit to Lisburn, 1953

ILC&LM Collection
A three-year-old local girl presented the Queen and Prince Philip with a bouquet of flowers outside the Assembly Rooms in 1953. The couple stayed at Government House, or Hillsborough Castle, and were entertained by Lambeg Drummers.