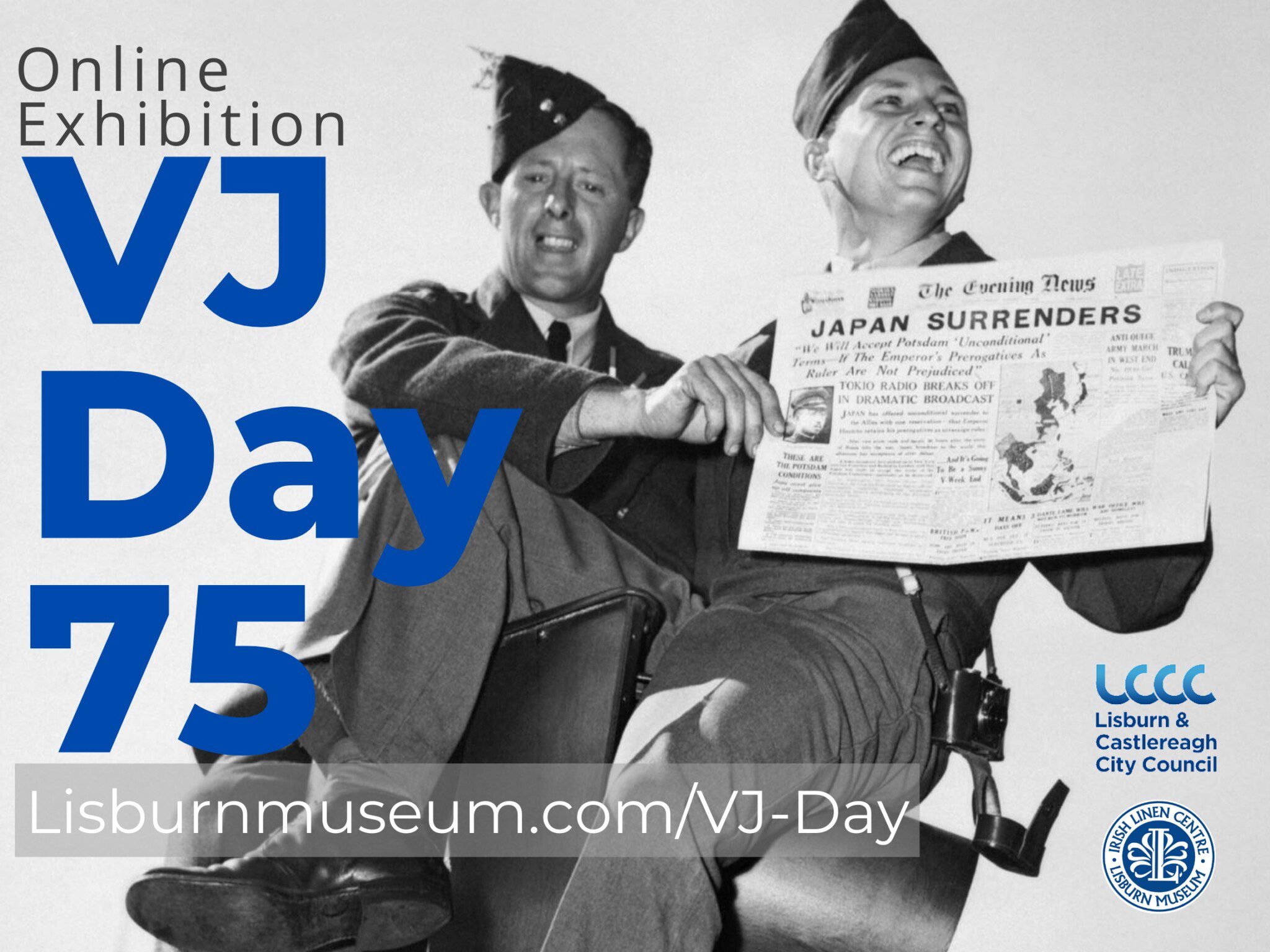 As the continent celebrated VE Day, the war continued in the Pacific. In December 1941 Japan attacked Pearl Harbour, Hawaii, drawing the neutral USA into the war. The Empire quickly claimed huge swathes of territory in south-east Asia and the Pacific, although by 1945 the odds of a Japanese victory looked small. On 15 August 1945, shortly after the US dropped atomic bombs on Hiroshima and Nagasaki, killing 1000s of civilians, the Japanese accepted the terms of the earlier Potsdam Declaration – the Allies’ call for unconditional surrender. The World War was now over. 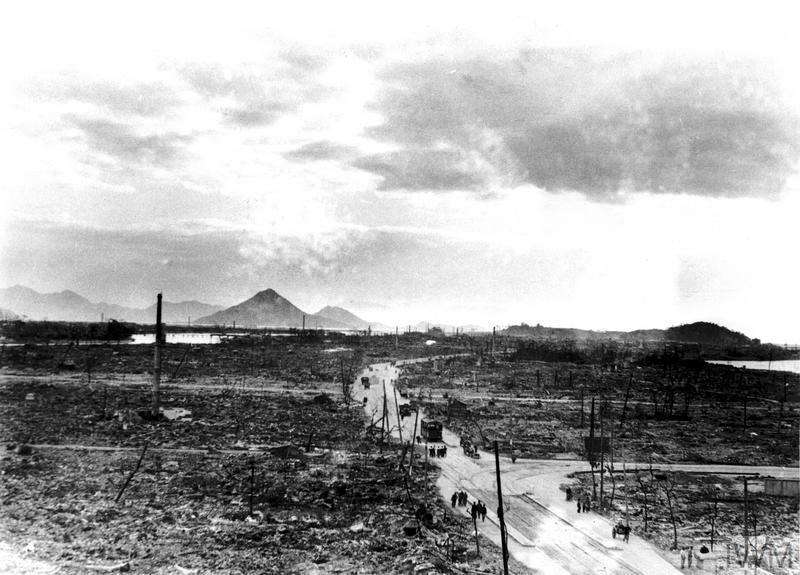 When the atomic bomb was dropped over Hiroshima over 80,000 people died, many more were exposed to radiation. On 9 August Nagasaki was also targeted, with 40,000+ deaths. Many of the scientists who developed the Atomic bomb later regretted its use on Japanese civilians. 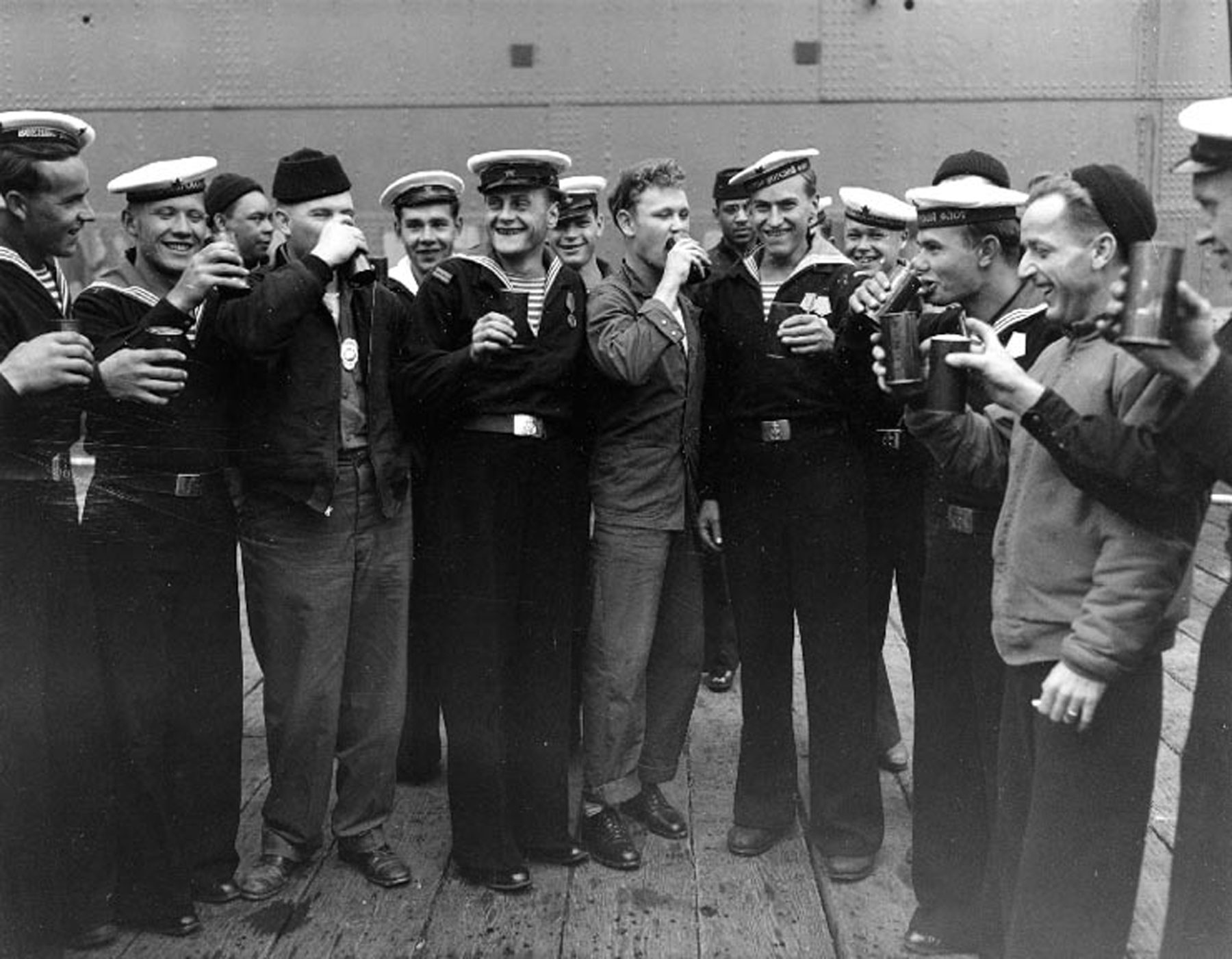 On 8 August 1945 the Soviet Union invaded the Japanese-occupied puppet state of Manchuria (modern-day China).  This put even more pressure on the Japanese to surrender.

In London, revellers thronged the streets, singing, dancing and flag-waving. King George VI addressed the nation in an evening broadcast, and expressed his relief that peace was finally here.

“The War is over…those four words have for the Queen and myself the same significance – simple yet immense – that they have for you. Our hearts are overflowing.”

News of the Japanese surrender filtered into Belfast’s dance halls and pubs, and bonfires were soon lit throughout the city. Crowds filled the streets, singing and waving flags while a flute band from the Shankill Road paraded around City Hall at 2 am. A two-day holiday was declared, and hundreds of street parties were held throughout the city. 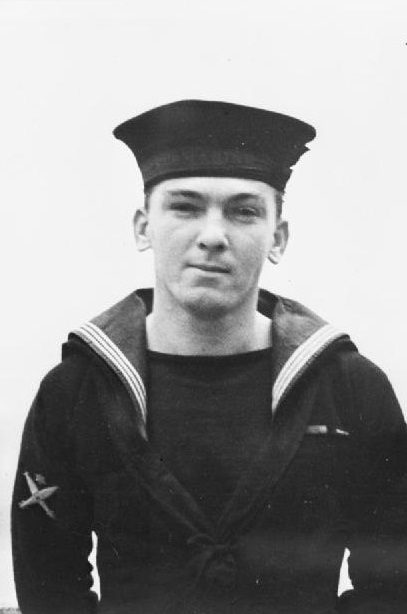 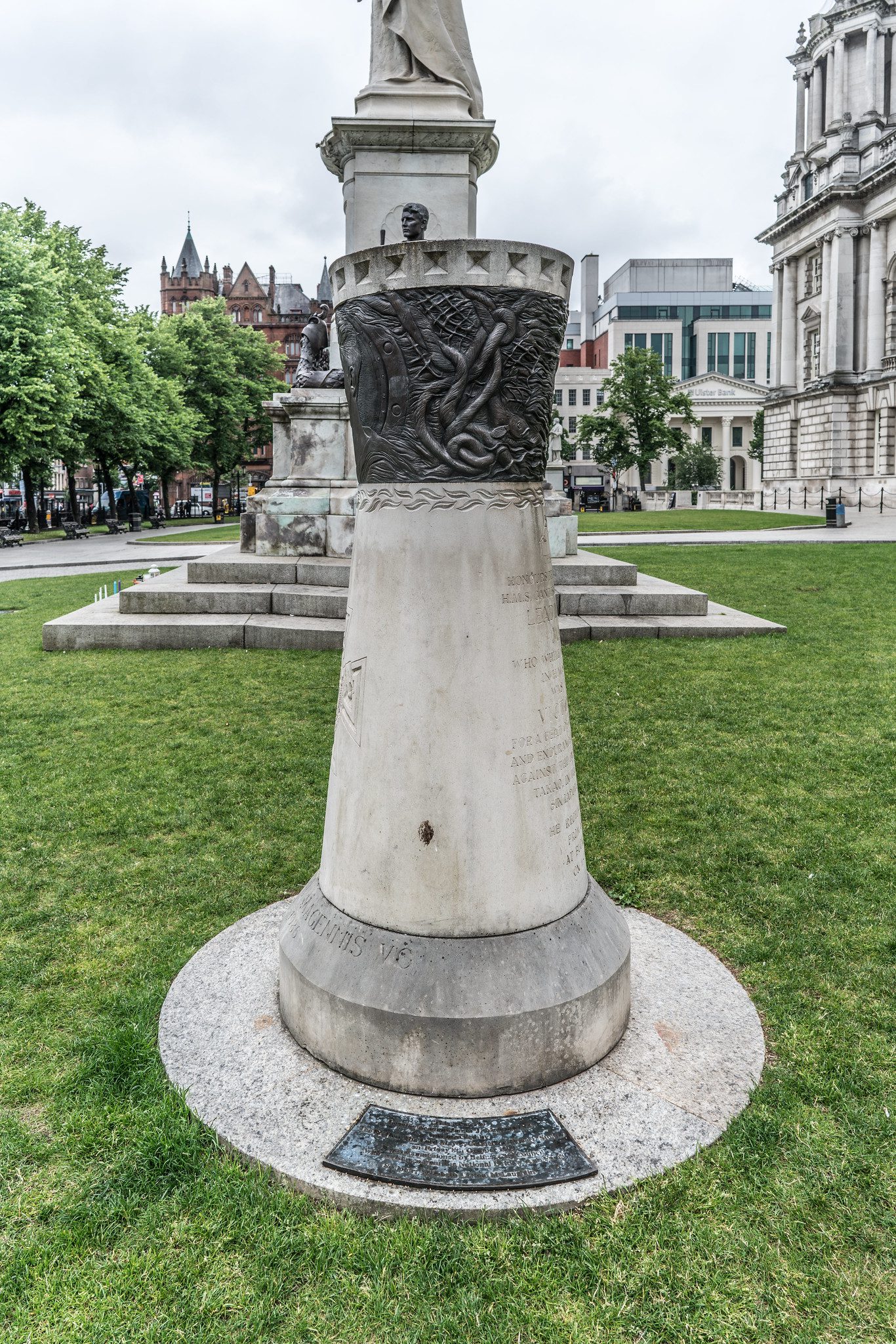 In November 1945 Belfast-man James Magennis (1919-86) was famously awarded Northern Ireland’s only Victoria Cross for the successful sinking of a Japanese cruiser in Singapore in July 1945.

The prime minister’s midnight address, announcing the surrender, was greeted with enthusiasm in Lisburn and revellers quickly took to the street. Their eagerness led to some broken windows in Seymour Street and other minor damage.

The next day, the fine weather and public holiday added to the party atmosphere and in the evening Market Square was packed with revellers lighting fireworks. All-day, wood had been piled high on street corners and as night fell huge bonfires were lit. The Lisburn Standard reported that effigies of the Japanese Emperor or Tojo, one-time prime minister of Japan and head of the military, were set on top. The bonfires were accompanied by music and Belgian soldiers, stationed in the town, played their instruments on top of an air raid shelter in Market Square.

Services of thanksgiving were held by many of the town’s churches, while a united service was held in Market Square following the King’s 9 pm speech. Lisburn Board of Guardians voted an extra payment to the poor to mark the end of the World War.

News of the Japanese surrender did not reach a handful of Japanese soldiers who continued to fight the war. Hiroo Onoda (1922-2014), who was stationed in the Philippines, only surrendered in 1974.