There was real fear that Northern Ireland could be used as a ‘backdoor’ to attack the United Kingdom, and the Nazis even had an invasion plan that involved at least 20,000 paratroopers dropped into south Antrim in order to capture the various RAF bases for the Luftwaffe.   In response to the threat of invasion at home, the authorities created a national network of volunteers. 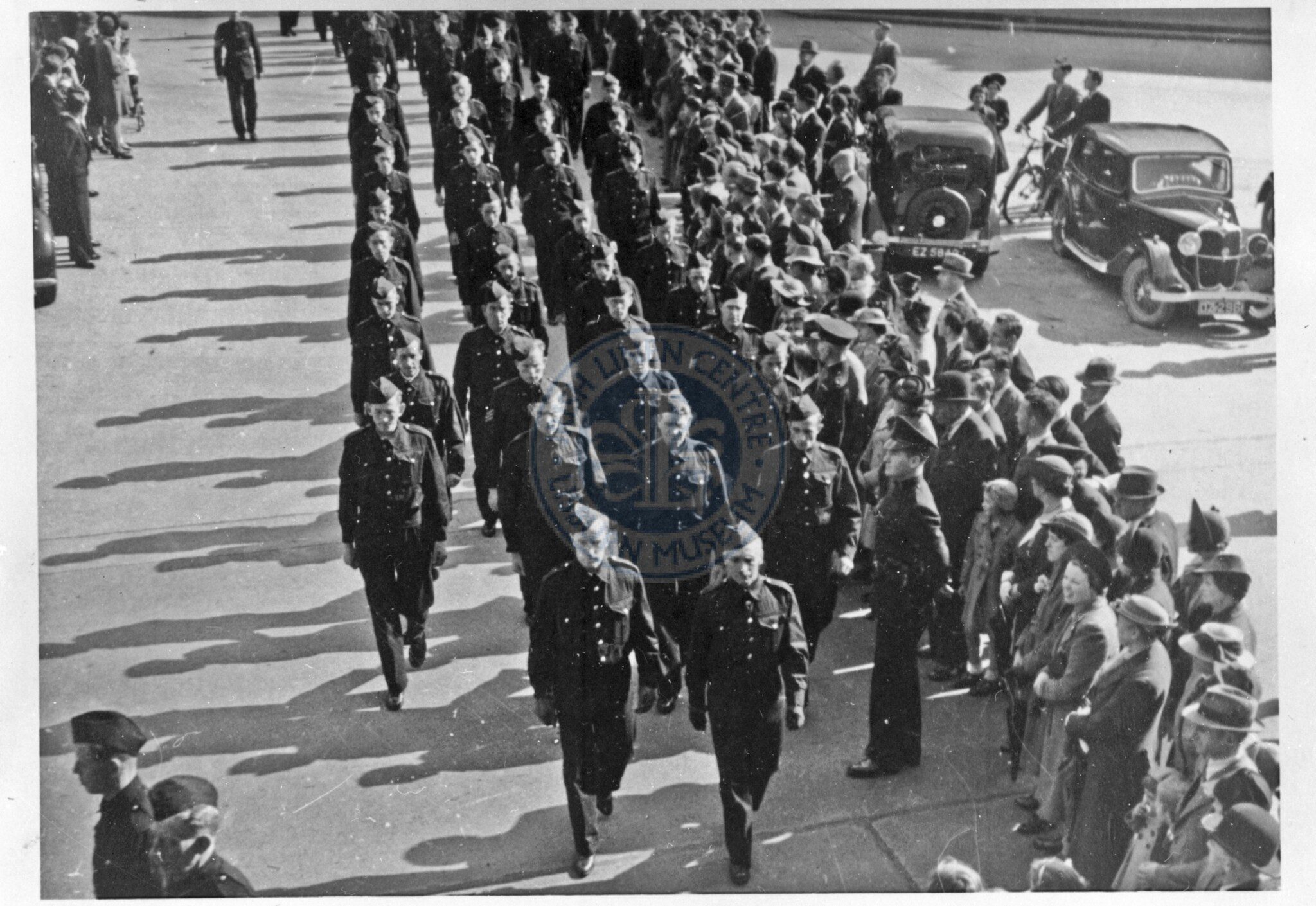 Local Defence Volunteers (LDV) – nicknamed ‘Dad’s Army’ or the ‘Look, Duck and Vanish’ brigade – were established, and by August 1940 26,000 men had volunteered, many were ‘B’ Specials’.  Members were usually men above or below the age of conscription, unfit or ineligible for front line military service and between the ages of 17 and 65.  By 1941 they were known as the ‘Home Guard’, and evolved into a well-equipped and well-trained army of 1.7 million men across the United Kingdom and Northern Ireland.  They manned observation posts, conducted identity checks and defended public buildings and munitions factories.

Lisburn Urban District Council were one of the first local councils to develop their own ARP, or Air Raid Precaution scheme.  Individuals enlisted in the Assembly Rooms, now Lisburn Museum, and joined specialist sections: Air Raid Wardens, Auxiliary Fire Service, Transport and Anti-Gas, for example.  Fred Kee, who led the town’s decontamination unit and gave demonstrations all over Northern Ireland, was a founder member of Lisburn Historical Society and later Lisburn Museum. 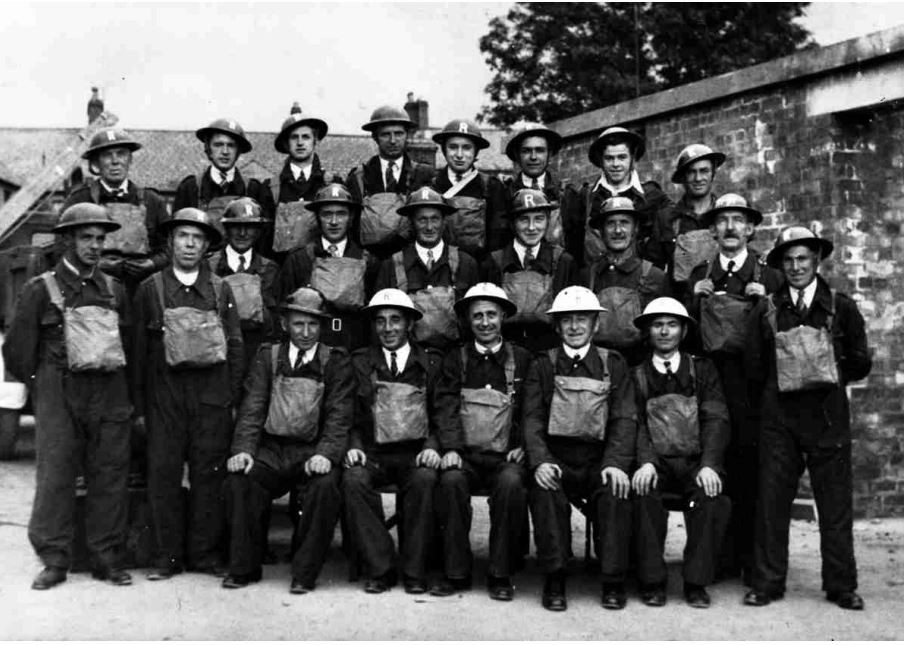 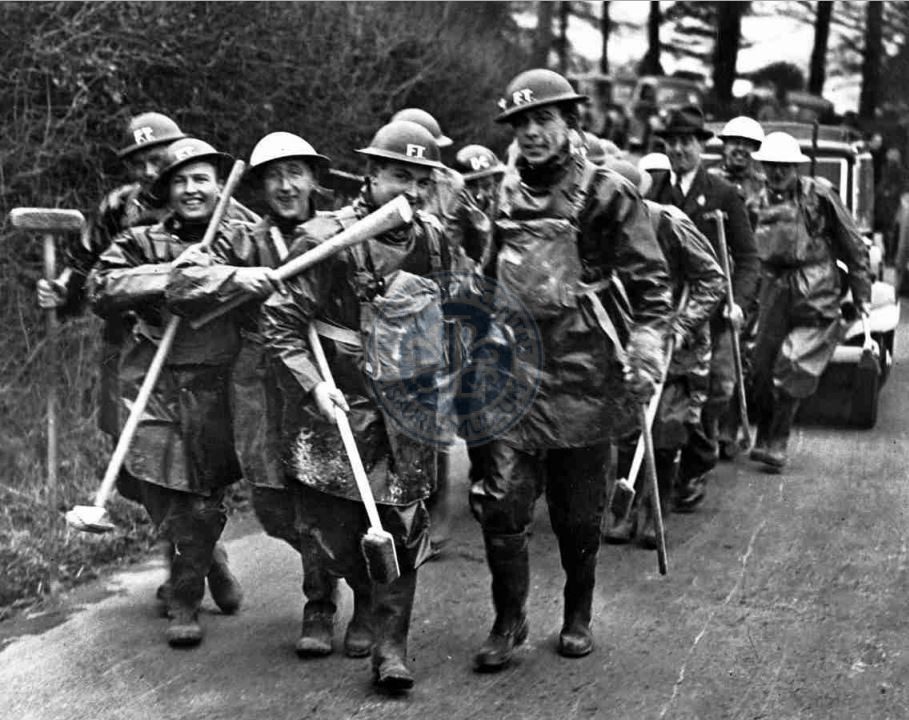 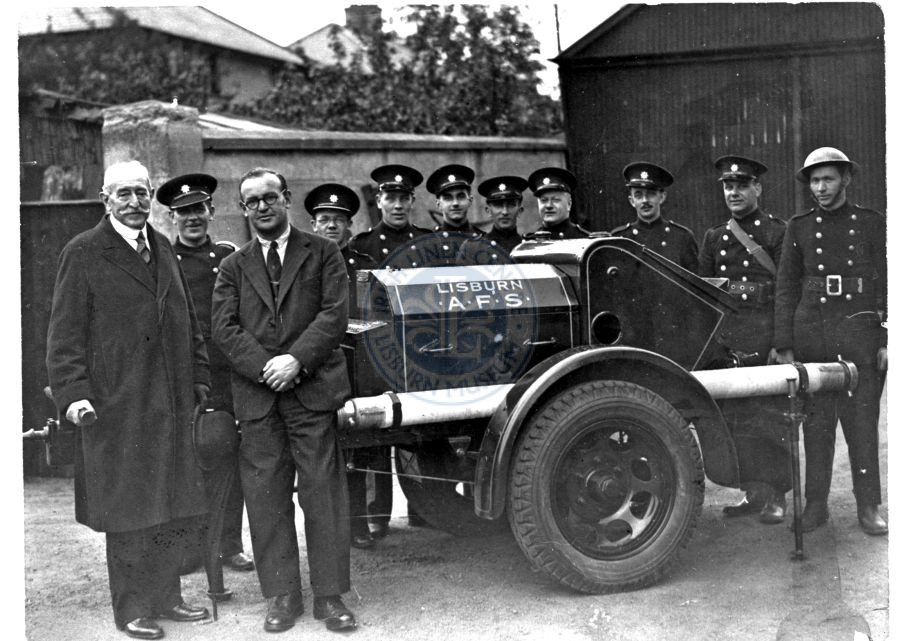 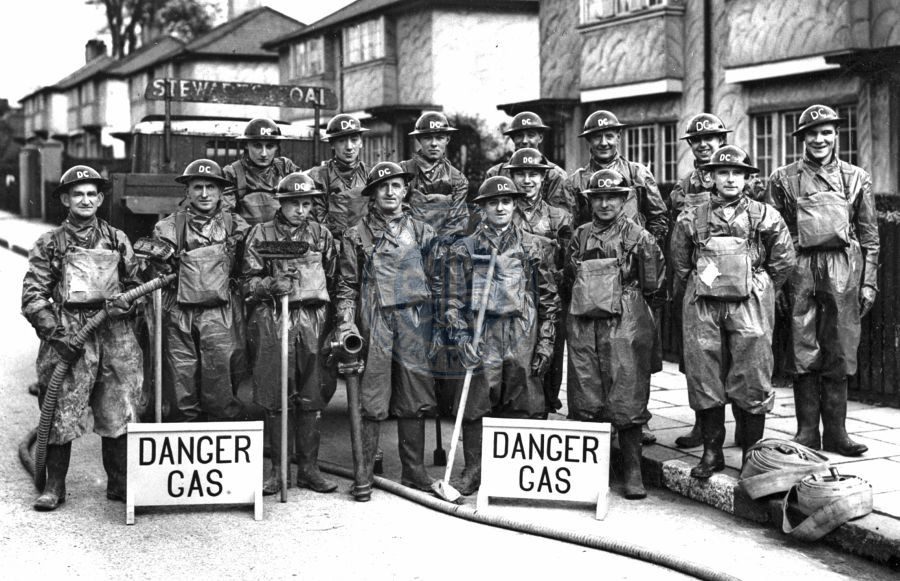 Air Raid Shelters were constructed across the town, including Friends’ School, Hillhall, Cromwell’s Highway and the grounds of Aberdelghy. The shelter in Castle Gardens, which still stands, was a report or communications centre. 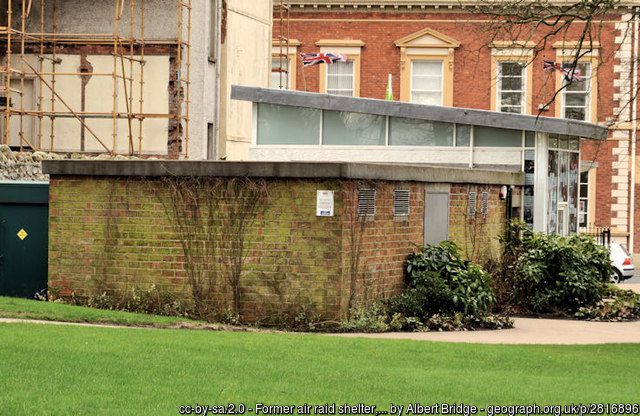 The blackout, designed to frustrate German bombers, required all households to blackout all lights, and cars and bikes had to cover their lights.  Wardens patrolled the streets and fined rule breakers.

Anti-Gas and Decontamination squads were trained to deal with basic measures in case of a gas attacks. 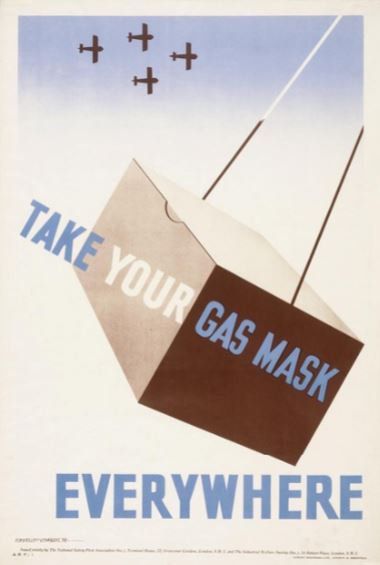 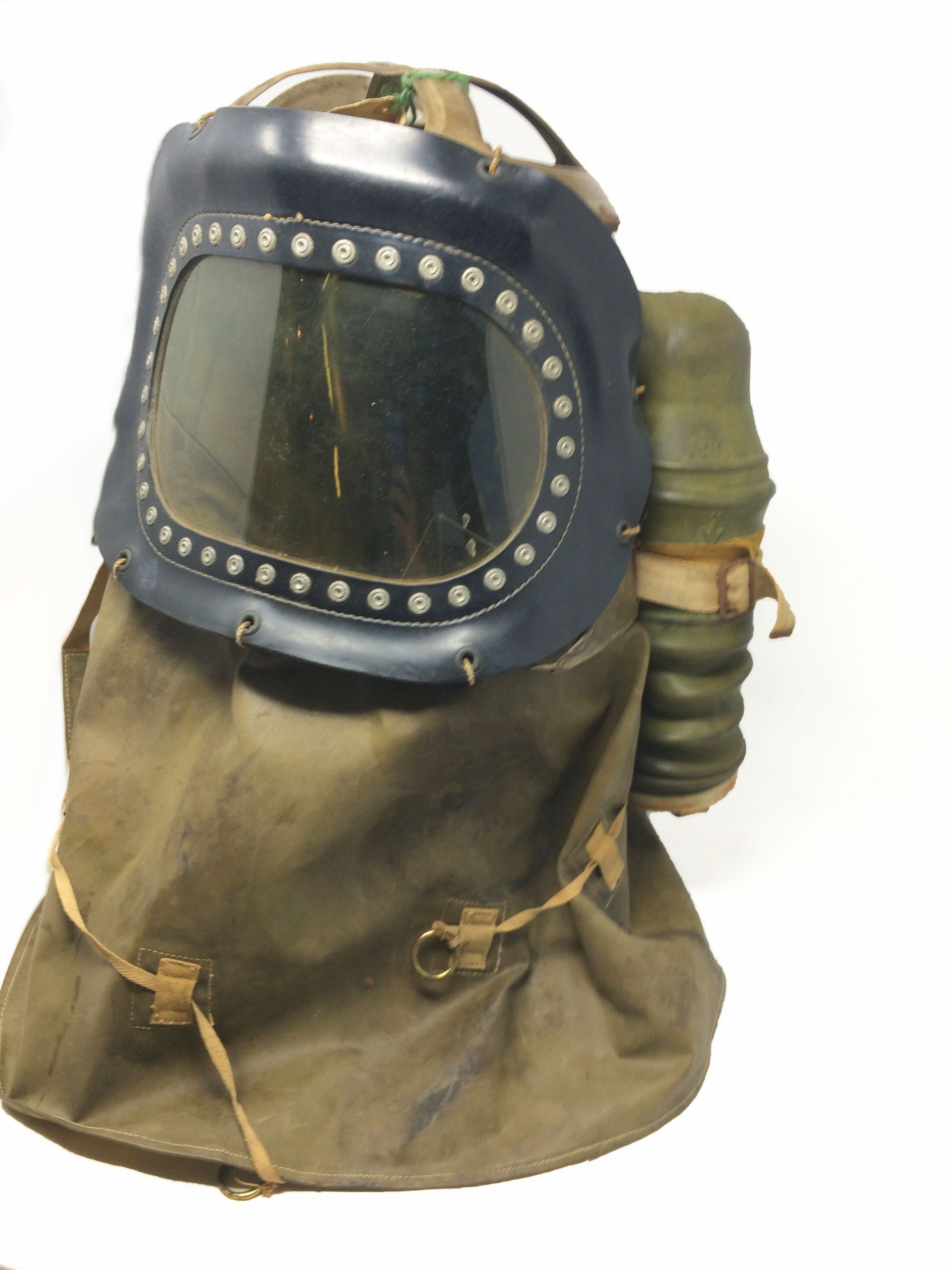 The Lisburn Auxillary Fire Service supported the town’s fire brigade and allowed them to extend their reach into the countryside and Belfast.  The purchase of a 1938 Dennis Fire Engine greatly aided their work. 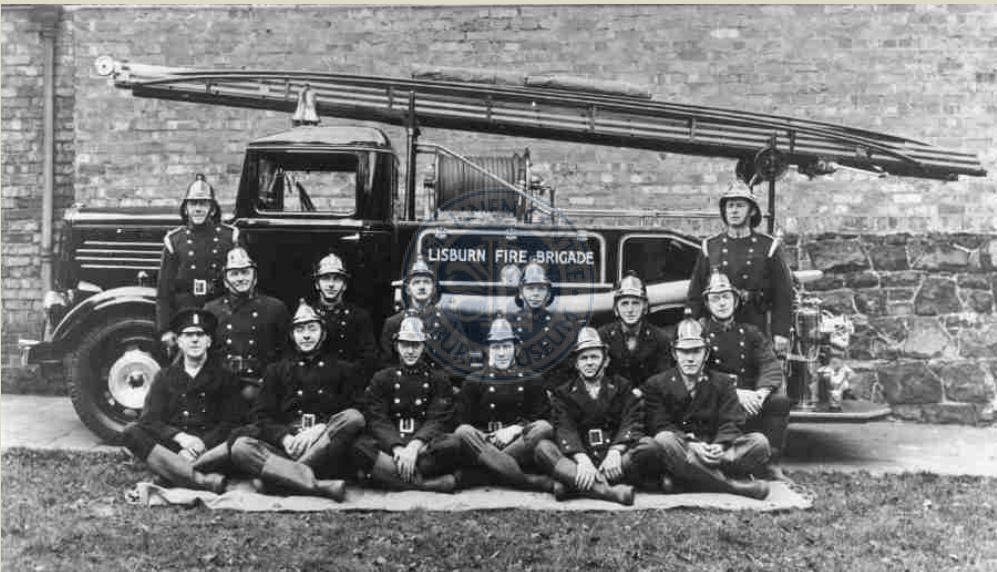 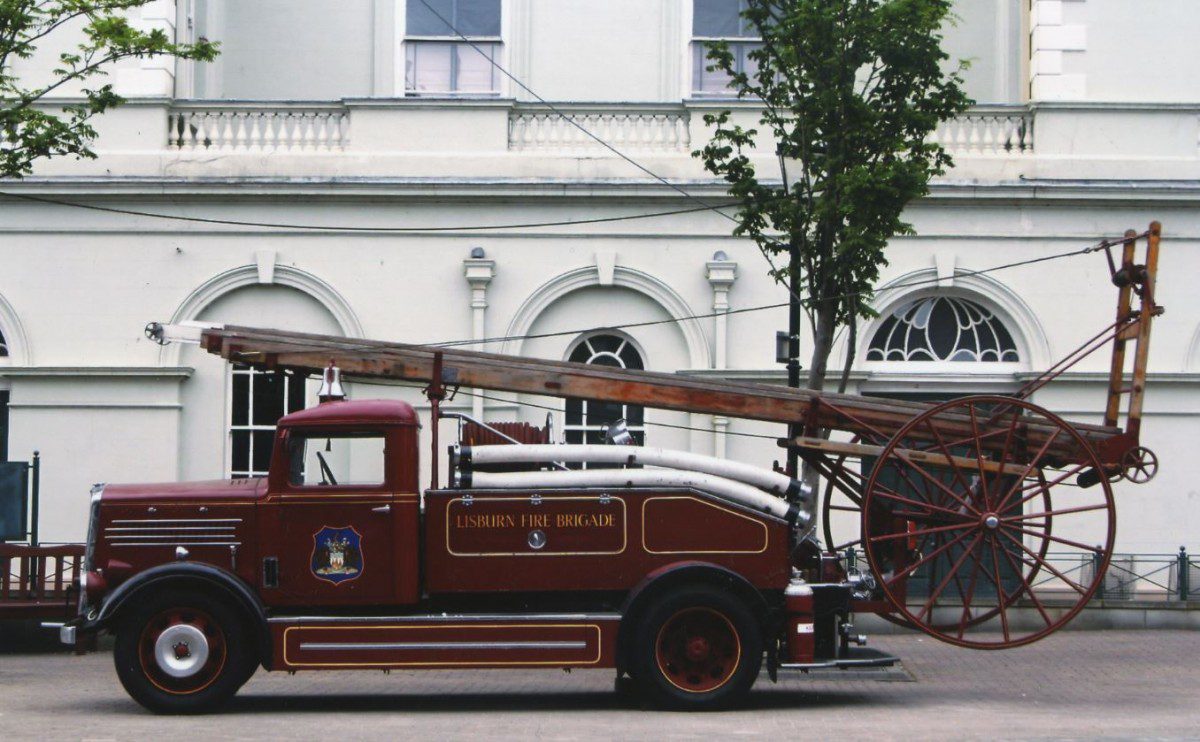 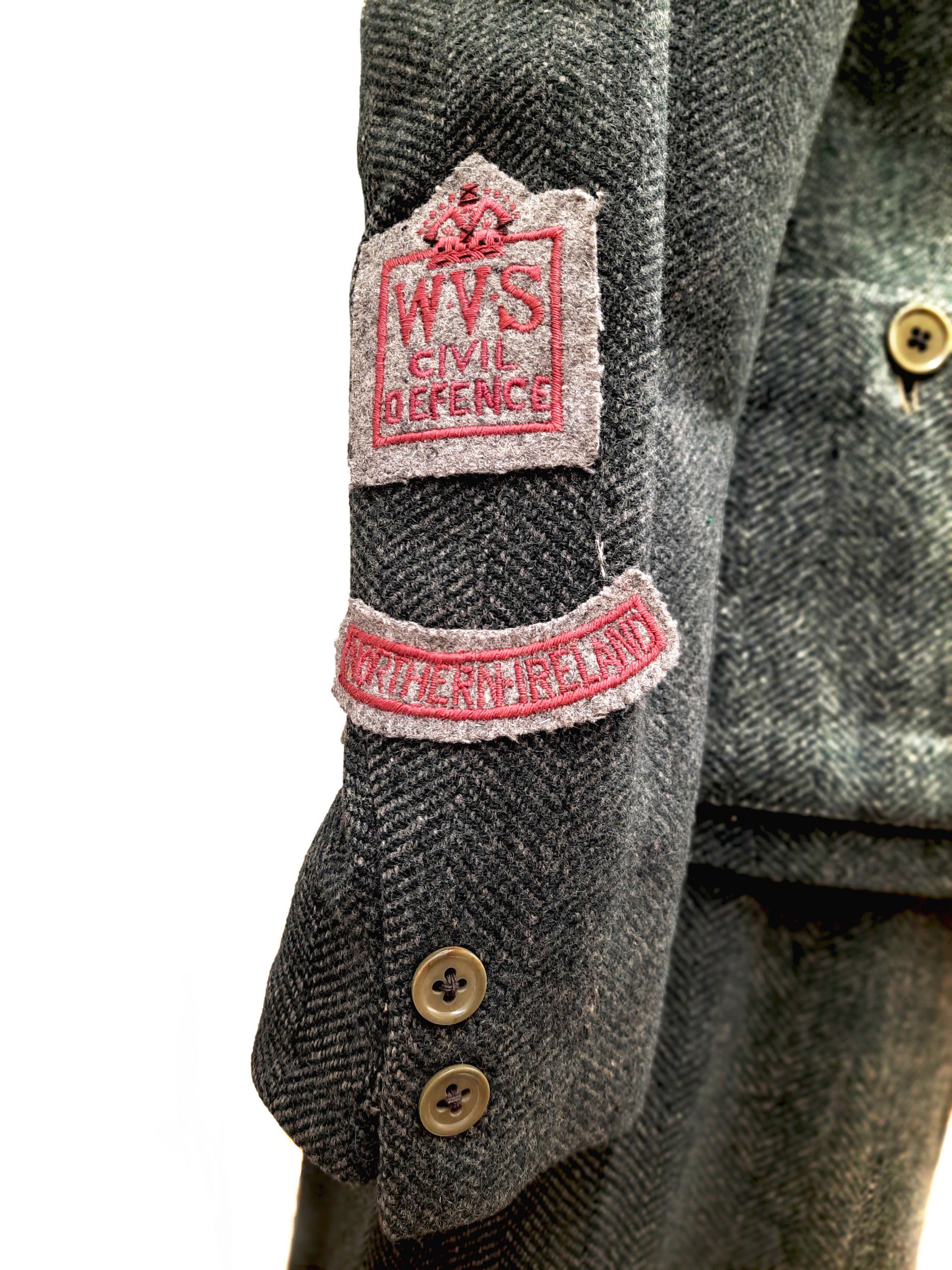 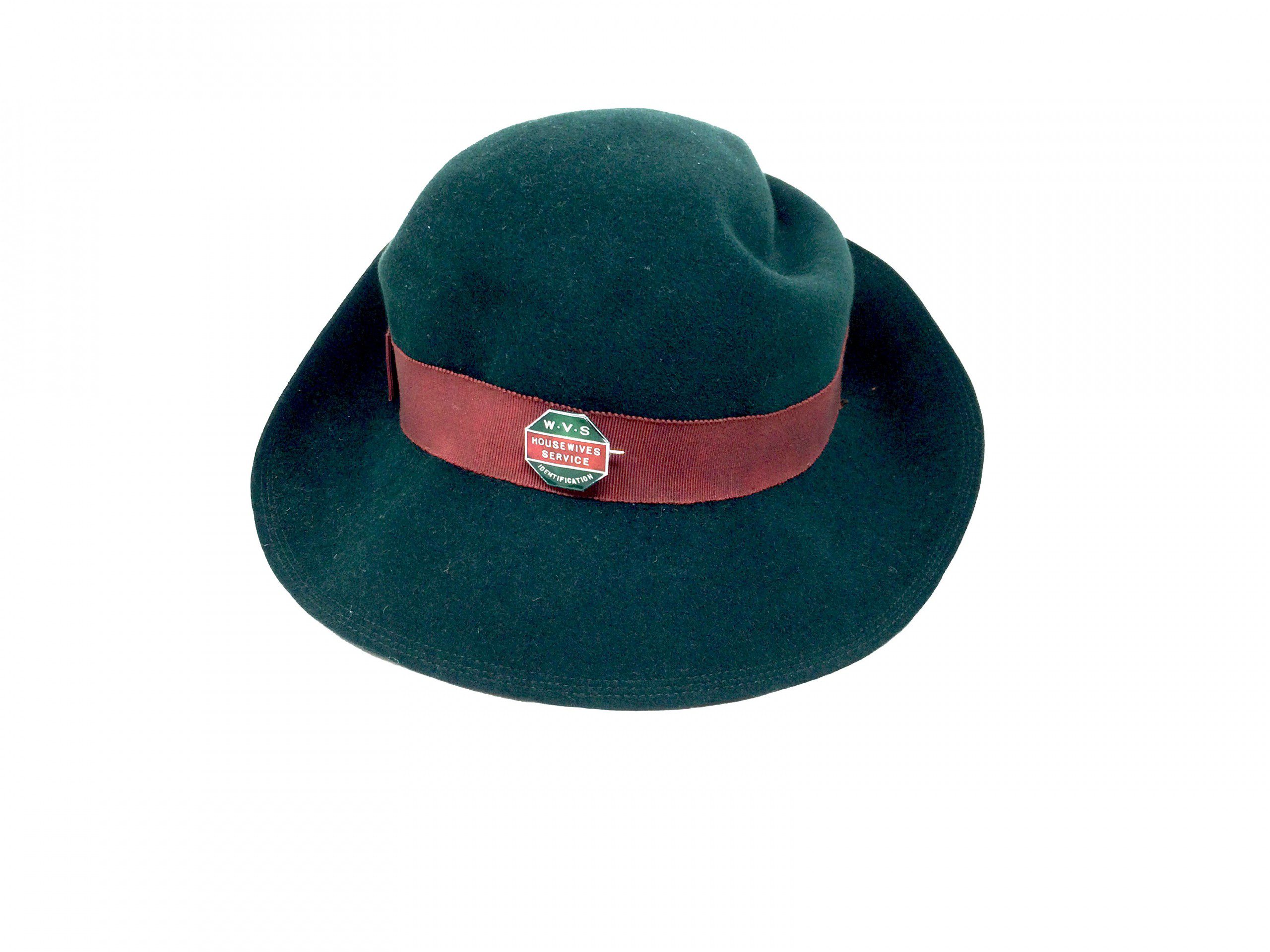 Many women joined auxiliary services, such as the Red Cross, St John Ambulance Brigade or the Women’s Voluntary Service (W.V.S).  Over 24,000 women joined the WVS in Northern Ireland. In Lisburn Miss L. M. Crothers (later McKinney, and Mayoress of Lisburn) co-ordinated much of this work, including the storage and distribution of clothes and housing for evacuees of the Blitz, provision of canteen services for troops, home help duties and transportation.

The various Civil Defence organisations in Lisburn came into their own during the Belfast Blitz (1941), when thousands were forced to flee the city and evacuees flooded into Lisburn and surrounding areas, seeking relief. Lisburn’s fire service rushed to Belfast’s aid, as did Engine’s from Eire, although there was little they could do to put out the flames as almost 100,000 incendiaries were dropped on Belfast and its various industries in 3 1/2 hrs of bombing. A member of the Lisburn WVS reported being overwhelmed following the Blitz as all the evacuees needed to be ‘fed, housed, deloused, marshalled, bathed, clothed, pacified and brought back to normal’. Dromara was swamped by two thousand evacuees. 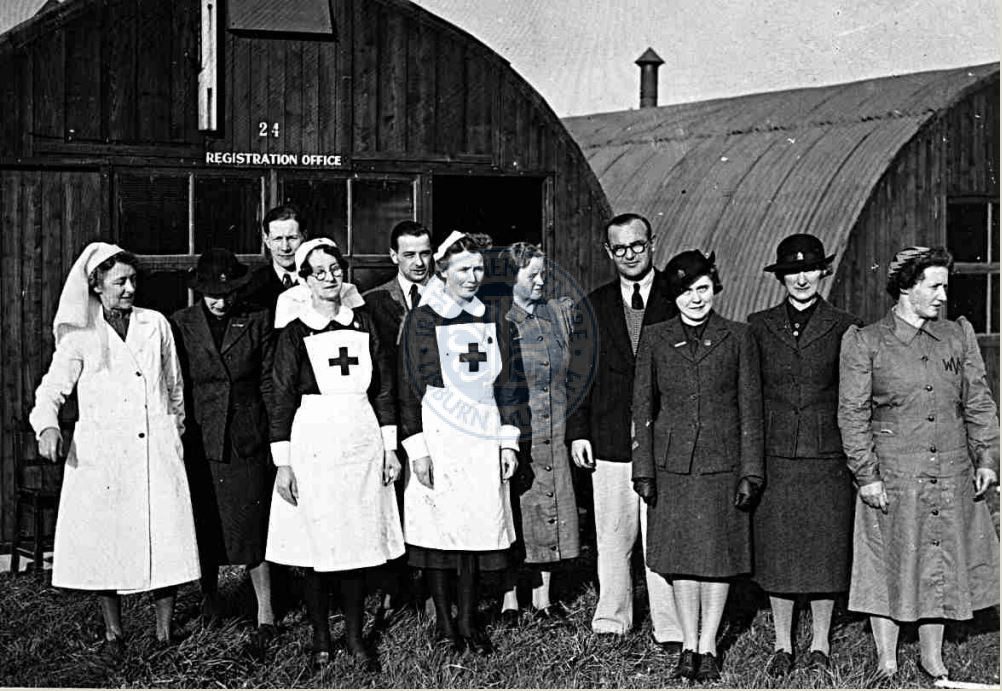 Members of the Women’s Auxiliary Services meeting at the Nissen huts in Warren Gardens area, Lisburn, 1941