Life in Lisburn before the War 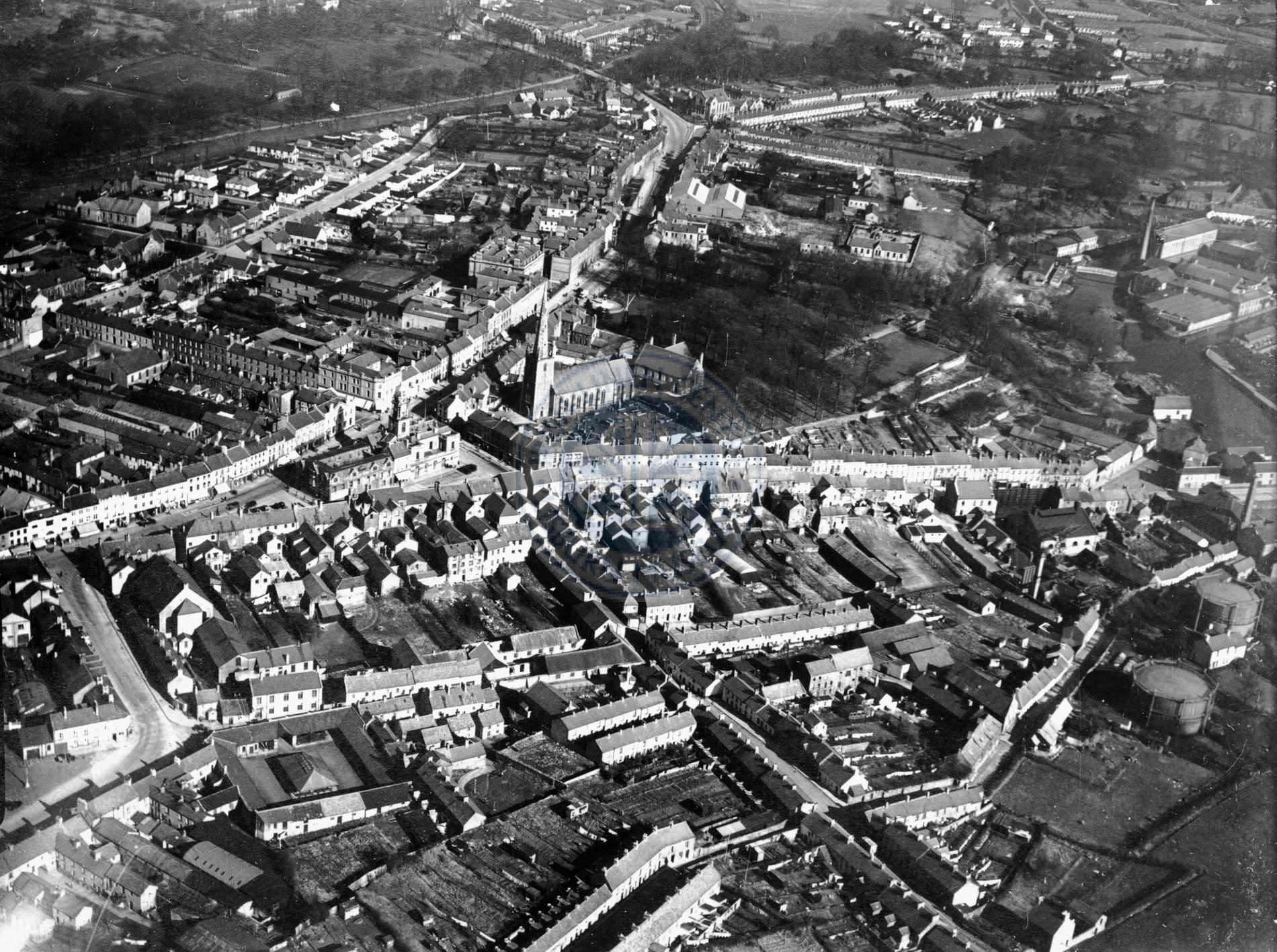 Life in Lisburn and the surrounding area in the 1930s was difficult.  A worldwide economic depression hit trade and industry hard, and many men and women in the town were unemployed, or subject to half time contracts or reduced wages.  Lisburn, with its farms, mills and factories, was hugely dependent on the linen industry which relied heavily on an export market.

The Linen Industry Research Association, or LIRA, at Glenmore House, Lambeg, was at the cutting edge of linen research.  The prime minister, Stanley Baldwin, toured the facility in 1933 while staying at Hillsborough Castle with the Governor, the Duke of Abercorn.

However, the people of Lisburn were buoyed up in July 1937 following the visit of George VI and Queen Elizabeth.  The Royal couple toured Market Square and inspected members of the British Legion, many who had fought in the Great War (1914-1918). 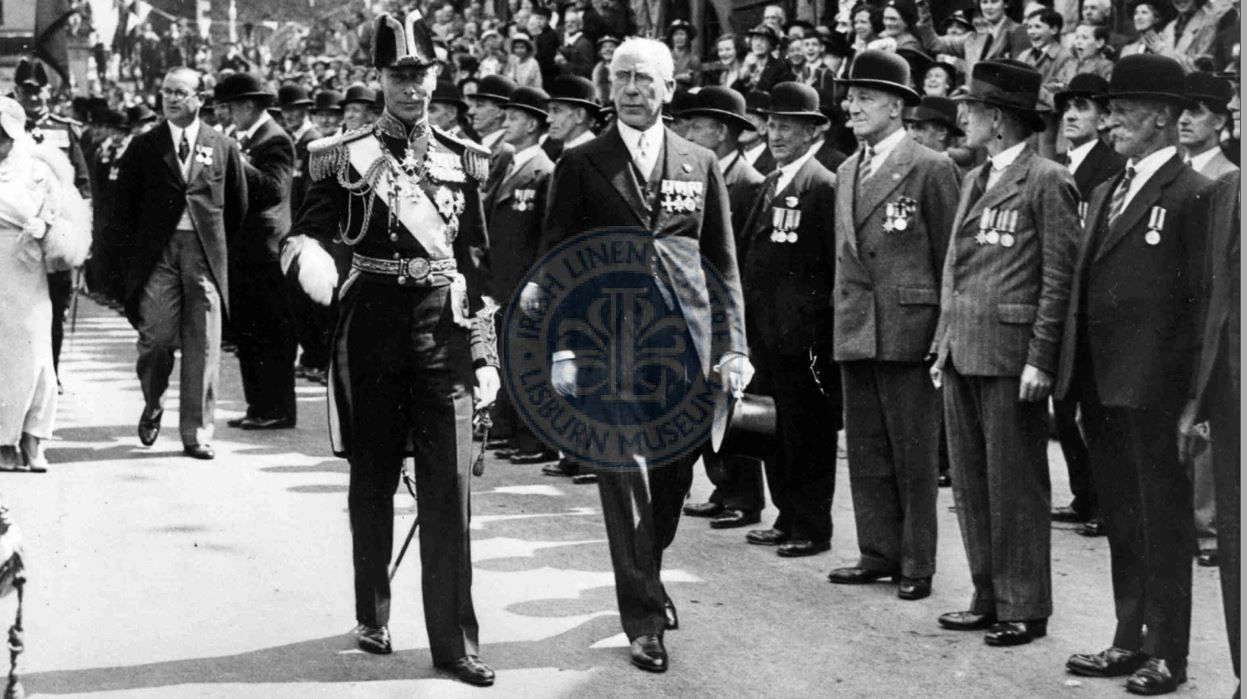