Six counties, security and the birth of the U.S.C.

In the aftermath of the Swanzy Riots, Lisburn Urban District Council swore in hundreds of special constables to help keep peace in the town. Several of these Special Constables were later charged with rioting and looting offences in connection to the August violence.

Ernest Clarke, Assistant Under-Secretary for Ireland, had visited Lisburn in September and October 1920, examined the Lisburn Specials, and left ‘delighted with all that he learned and saw’. By November, recruitment for a new province-wide Special Constabulary (later known as the U.S.C.) was underway. Alarmed at the rising tide of violence in the north, Sir James Craig had argued that the six counties (future Northern Ireland) needed an armed force to protect the ‘loyal’ population.

The force was split into three classes: the ‘A’ specials would top up the R.I.C. in Ulster, while the non-uniformed and unpaid ‘B’ class patrolled their local area regularly. ‘C’ class constables were only mobilised in emergencies. Potential recruits enlisted in local police stations. Lisburn had two barracks, at Smithfield and Railway Street; Largymore barracks had been closed following the August riots. With limited training, the new special constables were deployed by December 1920.

While recruitment was initially slow, by 1922 there were over 35,000 members. Very few Catholics joined the U.S.C. it was viewed as a partisan force. 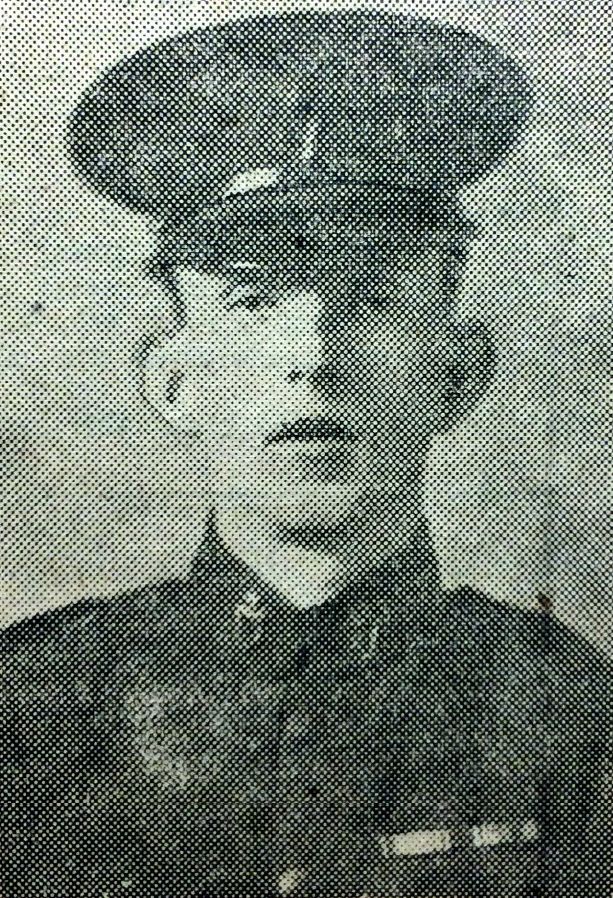 
Special Constable George Graham, a 22-year-old ‘A’ Special from Church Street, Lisburn, was wounded in an ambush in Newry in April 1921. He had previously been a member of the 11th battalion, Royal Irish Rifles, although was initially too young for deployment to France in 1915. He later spent time in Germany as P.O.W. Constable Graham died of his wounds on 28 July 1921, and a large funeral was held in his honour. In attendance was the Lisburn Specials and R.I.C., members of the British Legion, Temperance L.O.L., and his coffin was pulled on a gun carriage by the Norfolk Regiment.

Many unionists were reassured by the presence of the specials. Yet, General Nevil Macready (1862-1946), head of the British Army in Ireland saw the danger of raising a one-sided force to help police Ulster – it would ‘probably sow the seeds of civil war’. In Parliament one of the leaders of nationalists in Ulster, Joe Devlin M.P., argued that ‘the protestants are to be armed’, and the pogrom against Catholics ‘is to be made less difficult. Instead of paving stones and sticks they are to be given rifles’. 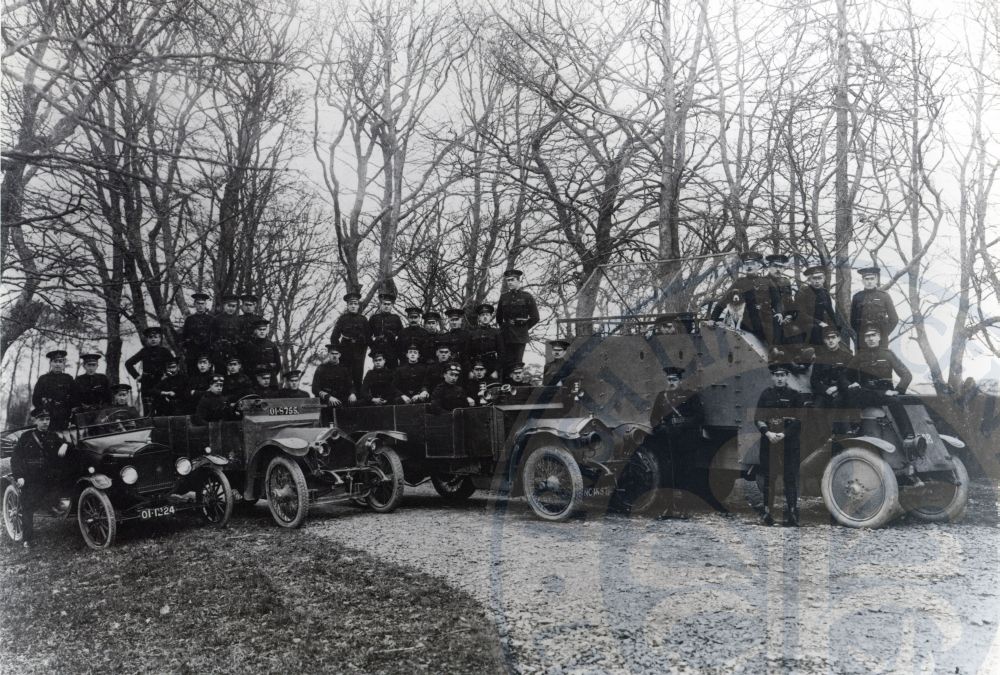 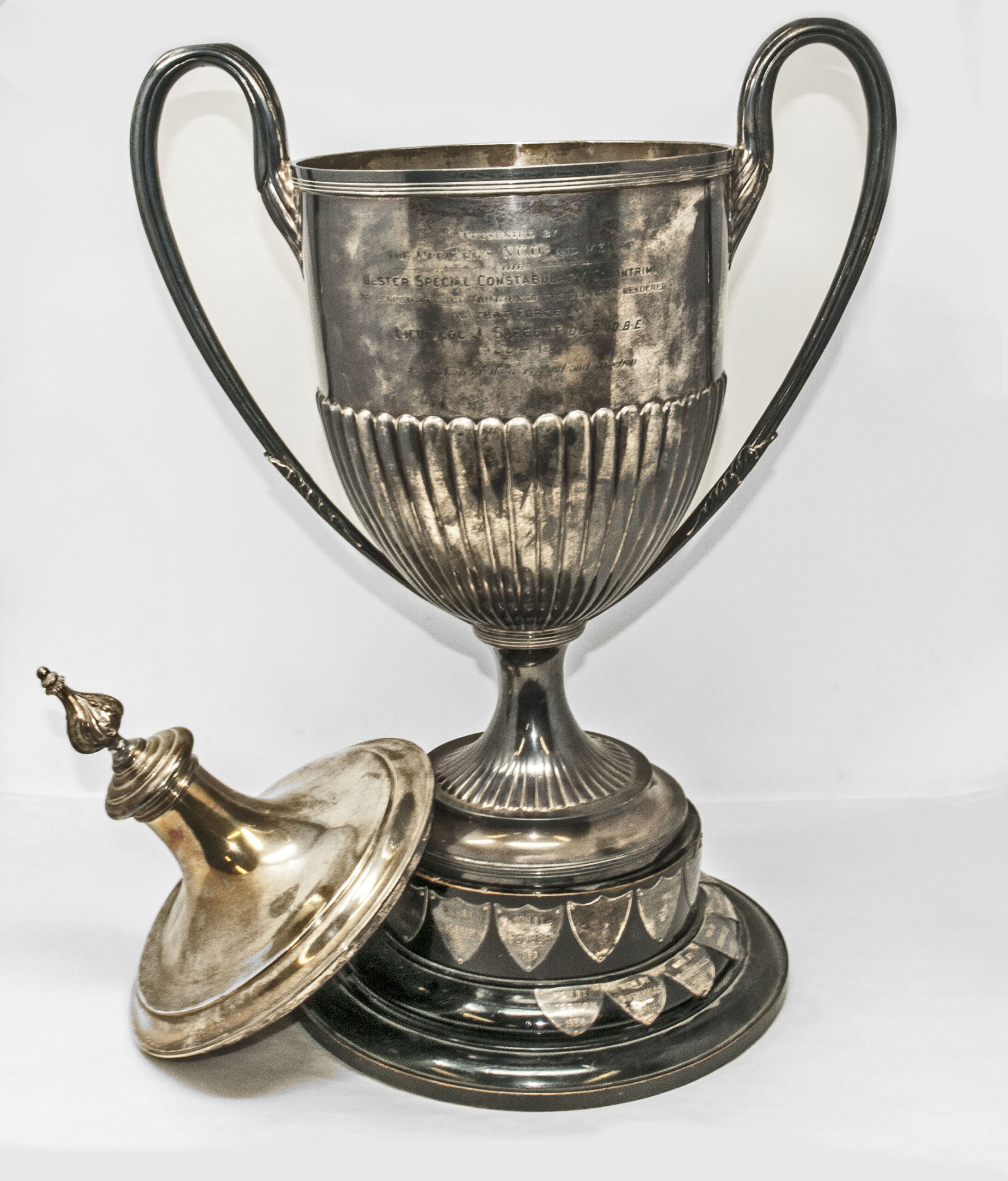