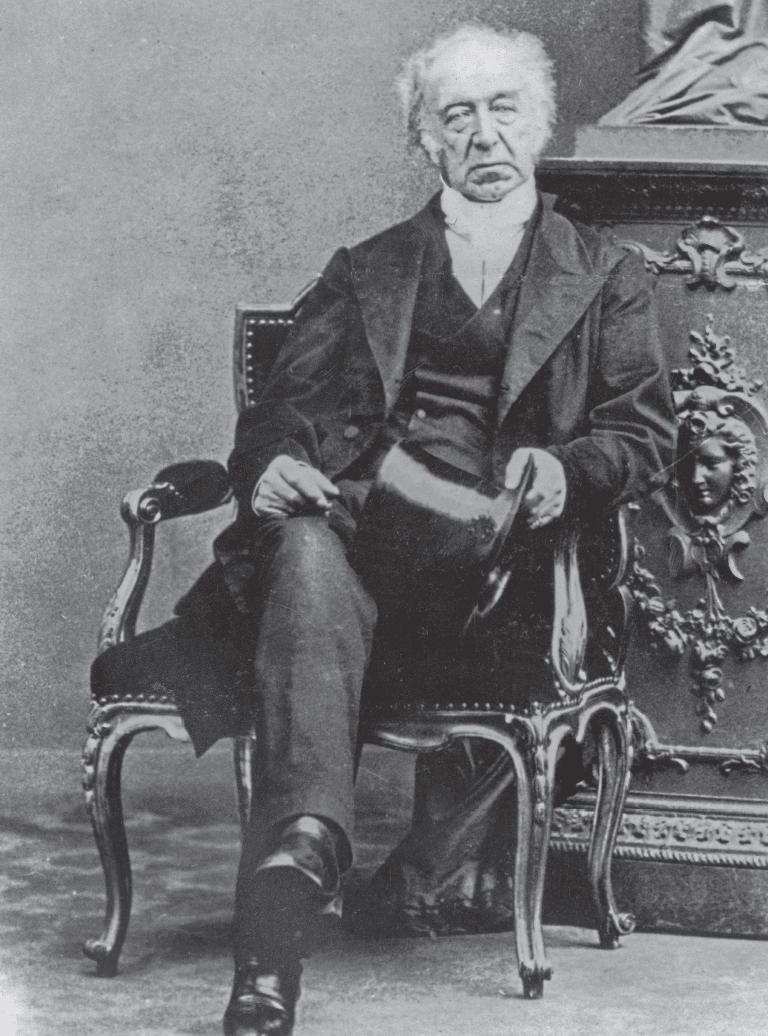 The Very Rev Dean Stannus (1788-1876) acted as Agent for the 2nd, 3rd and 4th Marquesses from 1817, and was an immensely powerful figure. He lived in the Marquess’ house on Castle Street.  In the early 19th century he replaced the blank ‘ugly’ wall with overhanging trees that darkened Castle Street and had wrought iron railings put up in their place.  There had been complaints that it was like ‘the valley of the shadow of death’.