Design your very own Victorian toy! 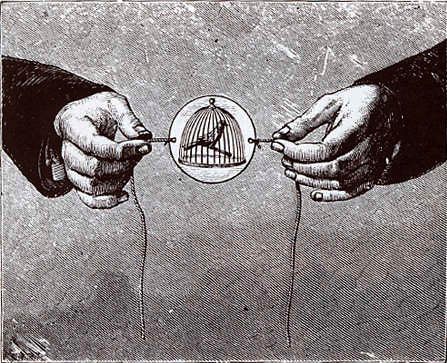 The Victorian age is named after Queen Victoria, who reigned from 1837 until 1901.  Life was very different for children in Victorian times, they didn’t have computer games or televisions (did you know the tv wasn’t invented until 1927!). Children often had to work and didn’t go to school.

Popular games for Victorian children would have been board games such as Snakes and Ladders or outdoor games such as marbles or having a race with a hoop and stick!

Some popular Victorian games are still played in playgrounds today – have you ever had a go at playing hopscotch?

Another popular toy was a thaumatrope, this is a circular piece of card with an image on either side which is attached by two pieces of string.  To make the toy work you have to spin the strings quickly to twirl the image around to animate the pictures.