Art: was the world’s greatest art collection originally given to Lisburn…but the offer refused? 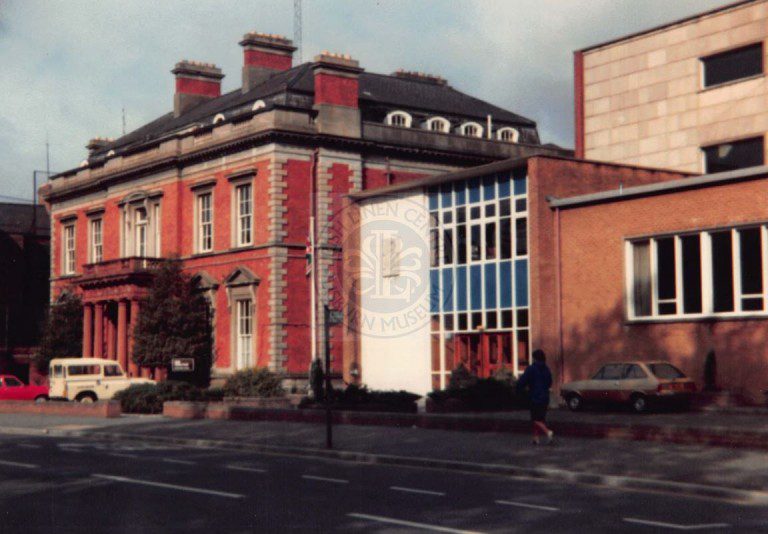 In 1897, on the death of Lady Wallace, her magnificent art collection – the result of almost 150 years of collecting by the Hertfords and their descendants – was bequeathed to the nation.  The collection went on display in 1900 at Hertford House, London.  Known as the Wallace Collection (after Sir Richard Wallace, Lisburn’s famous art-collecting landlord), it is one of the greatest collections of art in the world.  A rumour circulated in the early twentieth century that the collection had been left to the council in Lisburn, but had been refused!  While it is a great story, it’s just not true!  First, Lisburn Urban District Council did not come into being until 1898, and the passing of the Local Government Act (Ireland).  Second, the rumour originated in a newspaper article in the 1920s, long after the Wallace Collection opened its door!  Still, wouldn’t it be nice if Sir Richard Wallace’s Lisburn residence, Castle House, had some of the original artworks that once graced the walls?