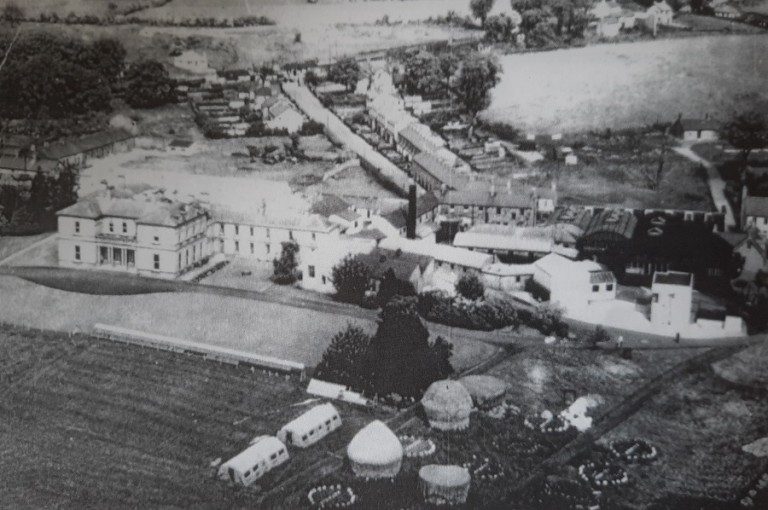 The Linen Industry Research Association (LIRA), later known as the Lambeg Industry Research Association, was set up in the aftermath of the Great War (1914-1918) to put Northern Ireland’s linen industry on a sound scientific footing.  Linen had been such an important resource during the War, indeed it had been claimed that the War had been ‘won on Ulster linen wings’! Yet, the supply of flax had been precarious, and there were claims that the UK had not put enough research into the process of making linen or the growing of flax, and this impacted the country’s war-time effectiveness.  At Glenmore House they experiemented to see which flax strains would produce the best yields or finest fibres. 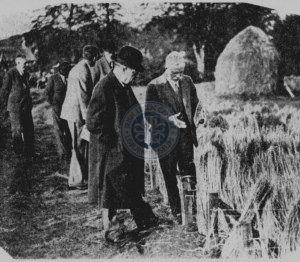