Skip to content
Previous Next
Guest Post: this post was written by Matthew, a year 12 student from Fort Hill who spent a week in the museum in October 2014 on work experience.  Great job Matthew!

John Barbour moved from Scotland to Co. Down, Ireland in 1784 to establish a linen- thread making business at the Plantation, Lisburn.  The Barbour’s Mill was transferred to the Hilden site after John Barbour’s death in 1823 by his son William.  It became one of the first water powered mills on the river Lagan. The site was formally a derelict linen bleach green and building. It was also close to where William had the Hilden House built in 1824. 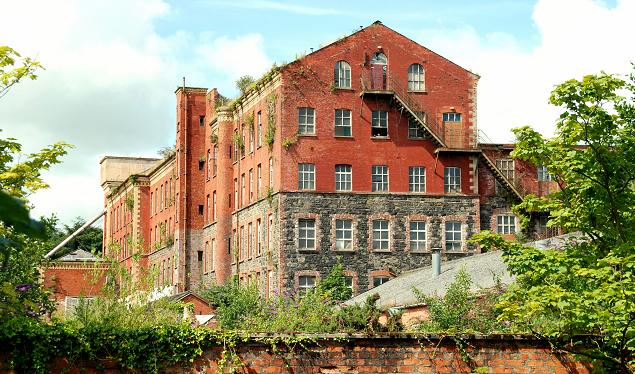 By 1890 the mill was noted to have the following:

By the end of the 19th century, William Barbour’s mill at Hilden was  considered the largest linen-thread manufacturer in the world.  In 1898 the Irish, Scottish and American Barbour companies were merged into the Linen Thread Co, Ltd. When war broke out in 1914, around 2000 people were employed at the Hilden Mill and with their help the mill produced linen thread that was used to stitch war-time parachutes, uniforms, boots and knapsacks. 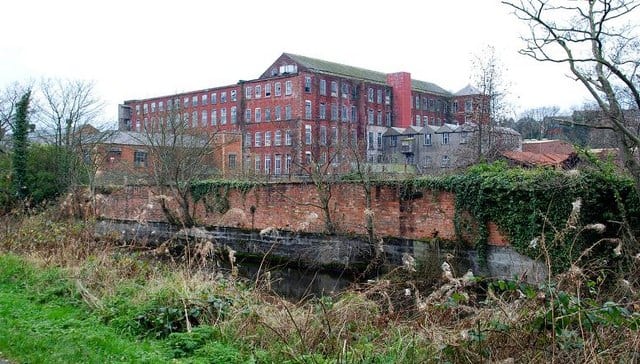 The mill closed in February 2006. This marked the end of an era in linen production at Hilden mill.  More recently there have been plans to reuse the land and transform the mill into houses, apartments or a hotel, however no agreement has been made.

For more information have a look at:

To see an amazing set of photographs visit- http://www.flixelpix.com/featured/the-heart-of-the-mill/. By David Cleland.